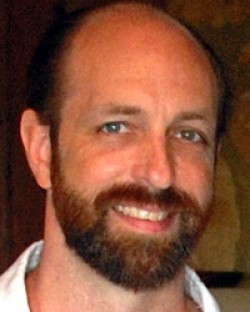 Marijuana Law and Intellectual Property Lawyer
Asheville, NC
About Résumé Reviews Contact
Not Yet Reviewed Review this lawyer
Is this you? Showcase your career achievements and connect with ideal clients.
Premium Placement
Enhanced Features
Upgrade to Enhanced Profile

Ben Scales is a lawyer, an activist, and a musician. He has built his law practice on a foundation of protecting his clients’ civil, contractual and intellectual property rights and promoting change in an archaic and unjust law, through public advocacy and defense of clients accused of violating the cannabis (marijuana) prohibition.

Ben is a 1991 graduate of the Cumberland School of Law at Samford University, in Birmingham, Alabama, where he was a member of the Cumberland Law Review. Before law school, Ben earned a Bachelor’s degree in industrial engineering from the Georgia Institute of Technology (Georgia Tech) in 1986.

Early in his career, Ben served as Law Clerk to Judge Eric G. Bruggink on the United States Court of Federal Claims in Washington, DC, which adjudicates all contract litigation and other claims against the federal government. While working in Washington, Ben was recruited to serve as Law Clerk to Judge Alex Munson, the Chief Judge of the United States District Court for the Northern Mariana Islands, on the island of Saipan. The CNMI’s unique political status as a self-governing commonwealth under the sovereignty of the United States gave Ben a profound education in local, federal and international issues.

Ben relocated to Asheville, North Carolina with his family in late 2002, where they settled into the historic neighborhood of Montford, renovating a classic 1920s bungalow, from where he seeks to reform the laws prohibiting all use of the cannabis plant. Ben is a musician at heart, and is proud of his highly creative family. HIs wife Cate has a prolific career as an interior designer. Together, Ben and Cate raise their three children, all of whom play music, create art, and excel at school and sports. 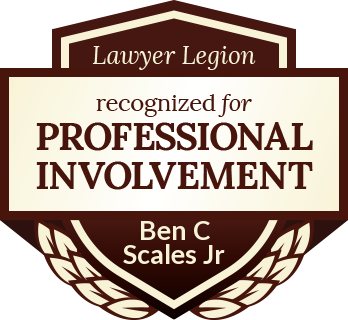