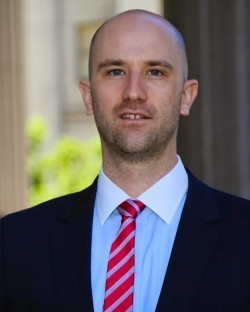 Steven E. Lynch has dedicated his legal career to defending people accused of crimes and fighting for victims of police misconduct. Mr. Lynch has represented hundreds of clients accused of misdemeanors and felonies in state and federal courts. He vigorously pursues cases of excessive force and false arrest. Mr. Lynch is admitted to the bar of the State of New York and the United States District Courts for the Eastern and Southern Districts of New York. He is a member of the New York State Association of Criminal Defense Lawyers and the National Police Accountability Project.