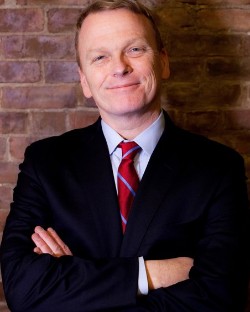 In 2006, Robert Maher earned his Juris Doctor from St. John’s University School of Law. That same year, he was admitted to the State Bar of New Jersey. The following year, he was admitted to the State Bar of New York. He received his bachelor’s degree from Marquette University in 1989 and a Master of Arts in Teaching Social Studies from Columbia University Teachers College in 1994. Before becoming a lawyer, Robert was a high school social studies teacher in New York City for over 13 years. He has worked and lived in Kunming, China, and Dublin, Ireland. He is a member of the New York State Bar Association Trusts and Estates Section and the American Immigration Lawyers Association (AILA). He is highly knowledgeable in estate planning and immigration law. You can rely on Robert to provide you with well-informed advice and effective advocacy. Call now. 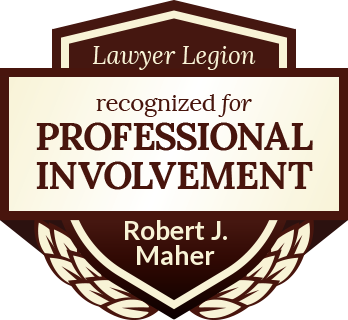