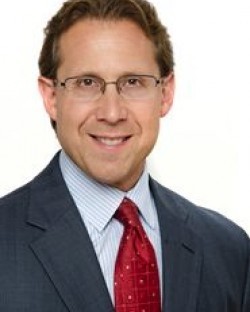 Criminal Defense Lawyer
Robert Lucks Attorney at Law
NY
About Résumé Reviews Contact
Not Yet Reviewed Review this lawyer
Is this you? Showcase your career achievements and connect with ideal clients.
Premium Placement
Enhanced Features
Upgrade to Enhanced Profile

Robert Lucks is a criminal defense lawyer, and divorce mediator. He has practiced law for twenty-eight years, and has appeared frequently in the courts on Long Island and in New York City. Mr. Lucks received his B. A. in Political Science from Stony Brook University in 1986, and earned a Juris Doctorate from the Benjamin N. Cardozo School of Law in 1989. He was admitted to the New York State Bar in 1990, and has maintained a membership in good standing, working tirelessly to protect the best interest of his clients. Robert Lucks began his career as a criminal defense attorney with the Legal Aid Society, where he zealously defended poor people accused of criminal conduct.