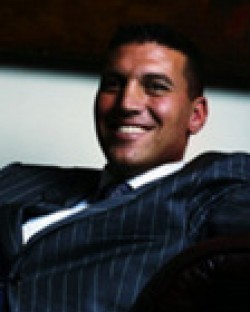 Criminal Defense and Drug Crimes Lawyer
Richard A Portale
White Plains, NY
About Résumé Reviews Contact
Not Yet Reviewed Review this lawyer
Is this you? Showcase your career achievements and connect with ideal clients.
Premium Placement
Enhanced Features
Upgrade to Enhanced Profile

About Richard A. Portale

Westchester Criminal Lawyer Richard A. Portale is one of the premier criminal litigators in New York and Westchester. He received his BA from the University of Buffalo and his JD from John Marshall Law School.

While at UB, Mr. Portale majored in Interdisciplinary Studies, Classics and Philosophy of Law, and played football, basketball and rugby.

After receiving his JD, Mr. Portale moved to Westchester, New York where he studied for the Bar while simultaneously co-managing the re-election campaign of then Westchester County DA – Jeanine Pirro. That year, Ms. Pirro received a greater percentage of votes for DA than any candidate in Westchester County history.

In January 1998, Mr. Portale was hired as an ADA at the Westchester County DA’s Office. During his near 5 year tenure there, he rose through the ranks: from Motions and Appeals, to Grand Jury, to Narcotics and Gangs.

In his career as a prosecutor, Mr. Portale achieved a conviction in every case he tried but one (Lou Galgano).

Mr. Portale Left the DA’s Office in 2002 and joined one of the most successful Plaintiff’s Medical Malpractice Firms in the nation – Duffy, Duffy & Burdo, where he further honed his trial and litigation skills. 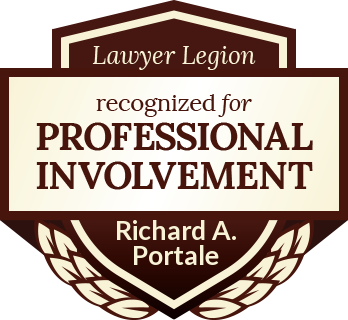