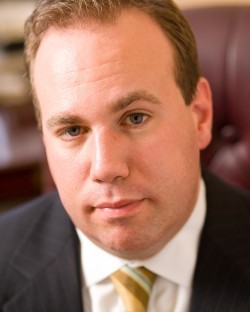 Peter E. Brill has extensive criminal trial experience in state and federal court, arbitration and administrative proceedings. He has won far more cases that he has lost for his clients in practically every county in the New York metropolitan area. He is in the Long Island and New York City area courts every single day and meets nearly every client, either in court or in the office. He has represented and defended thousands of people charged with misdemeanors and felonies in New York.

Super Lawyers is a rating service of outstanding lawyers from more than 70 practice areas who have attained a high-degree of peer recognition and professional achievement. The selection process is multi-phased and includes independent research, peer nominations and peer evaluations.

The National Trial Lawyers: Top 100 an invitation-only organization composed of the premier trial lawyers from each state in the nation who meet stringent qualifications as civil plaintiff and/or criminal defense trial lawyers. Selection is based on a thorough multi-phase process which includes peer nominations combined with third-party research. Membership is extended solely to the select few of the most qualified attorneys from each state who...more

The Avvo Rating is our effort to evaluate a lawyer's background, based on the information we know about the lawyer. The rating is calculated using a mathematical model that considers the information shown in a lawyer's profile, including a lawyer's years in practice, disciplinary history, professional achievements and industry recognition - all factors that, in our opinion, are relevant to assessing a lawyer's qualifications. 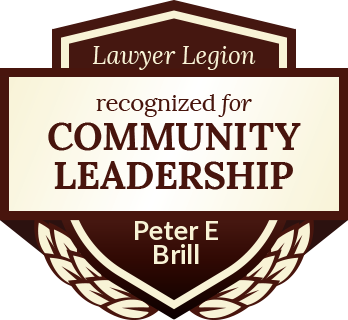 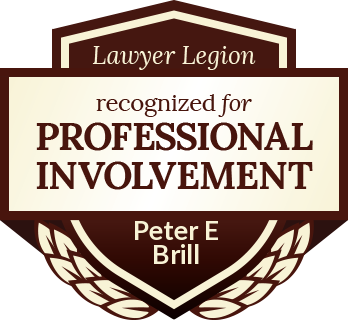