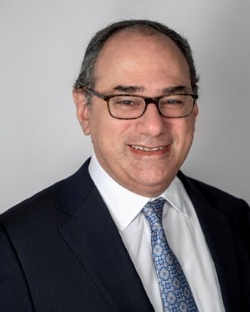 Employment Law and Personal Injury Lawyer
The Samuel Law Firm
New York, NY
About Résumé Reviews Contact
Not Yet Reviewed Review this lawyer
Is this you? Showcase your career achievements and connect with ideal clients.
Premium Placement
Enhanced Features
Upgrade to Enhanced Profile

Mr. Samuel began his legal career at Kresch & Kresch in New York City. While at the Kresch firm, Michael tried scores of cases, auspiciously beginning with a verdict in excess of $900,000 on his very first personal injury jury trial. For most of his tenure at Kresch & Kresch, Mr. Samuel was the managing lawyer responsible for overseeing the other attorneys as well as the day-to-day operations of the firm. After leaving Kresch & Kresch, Michael opened his own firm where he has been practicing for the past 22 years.

Mr. Samuel is admitted to practice in the Southern and Eastern Districts of New York and in the state courts of New York 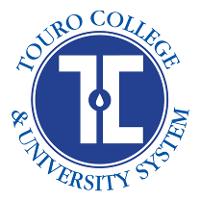