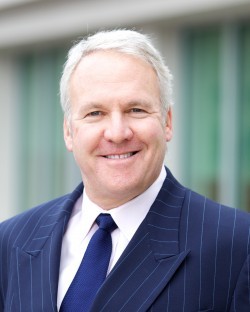 Michael S. Levine has been practicing law for almost 3 decades, following his 1985 admission to a number of state and federal bars, including the bars of New York and New Jersey; the U.S. District Court for the District of New Jersey; and the U.S. District Court for the Southern and Eastern Districts of New York. He graduated from Hobart College in 1979, where he was a Deanâ€™s List student and captain of the tennis team. Michael earned his J.D. from the Walter F. George School of Law at Mercer University in 1983. He belongs to both the New York State Bar Association and the Suffolk County Bar Association, where he serves on the Grievance Committee and Judicial Screening Committee; the American Association of Justice; and is the Immediate Past President (2014-2015) of NYSTLA.

Based upon a peer review, Michael has been recognized as one of New Yorkâ€™s Preeminent Lawyers in the Martindale-Hubbell Bar Register every year since 2005. He has also, since 2010, been recognized as one of the top attorneys in the New York metro area, and as a Super Lawyer by New York Magazine. In 2013 Michael was honored as the "Man of the Year" of United Cerebral Palsy of Suffolk County. 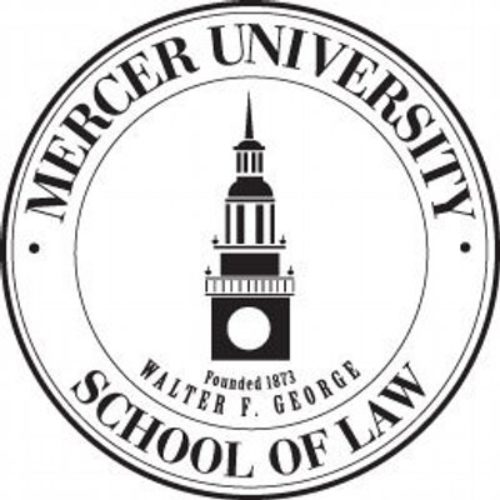 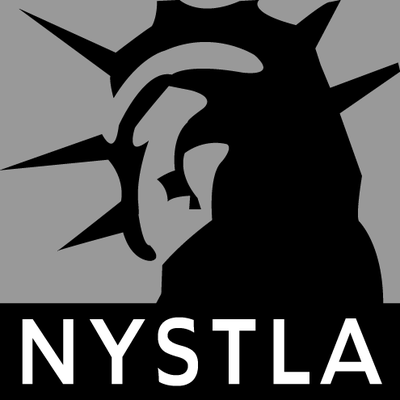 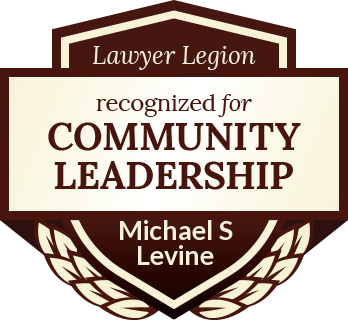 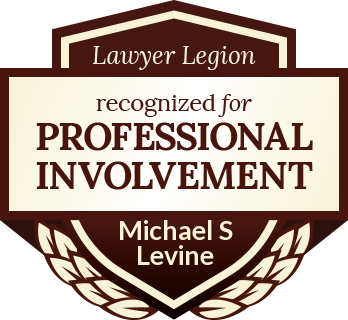