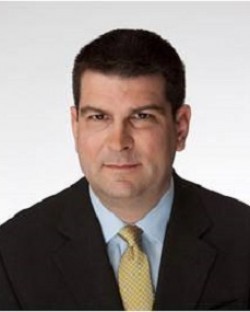 In over a decade of practice, Michael Redenburg has successfully tried numerous cases to verdict, including felony jury trials venued in Richmond County and Kings County, NY, as well as bench trials in both Kings County and New York County. He has also tried civil cases in both State and Federal Courts in New York. Attorney Michael Redenburg has handled more than 125 personal injury cases ranging from car accident cases, slip and fall cases and premises liability cases. Mr. Redenburg has been recognized by three (3) different organizations which are invitation only and peer reviewed. Michael Redenburg has named a SuperLawyer, NY Metro Rising Star by Thomson Reuters in 2014, 2015, 2016 and 2017 and no more than 2.5% of lawyers in a state are given this rating. Attorney Redenburg was also named a Top 40 Under 40 attorney by American Society of Legal Advocates ("ASLA") and ASLA limits its membership to less than 1.5% of all licensed lawyers nationwide. Additionally, in 2014 Attorney Redenburg was named Top 40 Under 40 by The National Trial Lawyers, which is invitation only, based on nomination and peer reviewed. Michael Redenburg has also been named a 2015 Top 40 Under 40 attorney for the second year in a row by the American Society of Legal Advocates.