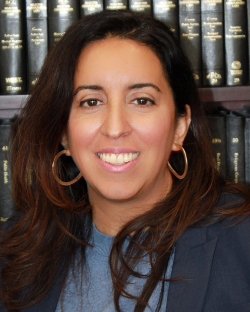 Leilani Rodriguez focuses primarily on the areas of professional liability, including medical and legal malpractice, general liability, civil rights, employment discrimination, matrimonial law and appellate litigation. Her past clients include medical professionals and other lawyers. Ms. Rodriguez has diverse and extensive legal experience, having practiced in both the private and public sectors in state and federal court. She has a passion for pursuing a just result for her clients and prides herself on developing multifaceted strategies for achieving the best possible outcome.

Before transitioning to the private sector, Ms. Rodriguez worked for seven years in the New York State Attorney General’s Office in the State Counsel Division and the Federal Habeas Corpus Unit. She defended the State in numerous lawsuits, including general negligence, medical malpractice, municipal law and automobile accidents.  She also briefed and argued numerous cases in all four New York Federal District Courts and the U. S. Court of Appeals for the Second Circuit.

Ms. Rodriguez is also a former Assistant District Attorney, having worked at the Bronx County District Attorney’s Office immediately following law school.  While in the Appeals Bureau, Ms. Rodriguez briefed and argued cases in the First Department and the New York State Court of Appeals. Of note, in the New York State Court of Appeals case People v Chiddick, 8 N.Y.3d 445 (2007), which has been cited over 350 times by the courts, Ms. Rodriguez successfully defended a burglary conviction and the Court provided much needed clarification of the definition of “substantial pain” necessary to establish the element of physical injury.

Ms. Rodriguez is admitted to state practice in New York and New Jersey, as well as all four New York Federal District Courts and the Courts of Appeals for the Second and Third Circuits. She is a member of the New York State Bar Association and the Dutchess County Bar Association. She graduated from Pace University School of Law with honors in 2004 and earned her undergraduate degree from the State University of New York at Albany in 2001. Ms. Rodriguez resides in Dutchess County with her family. 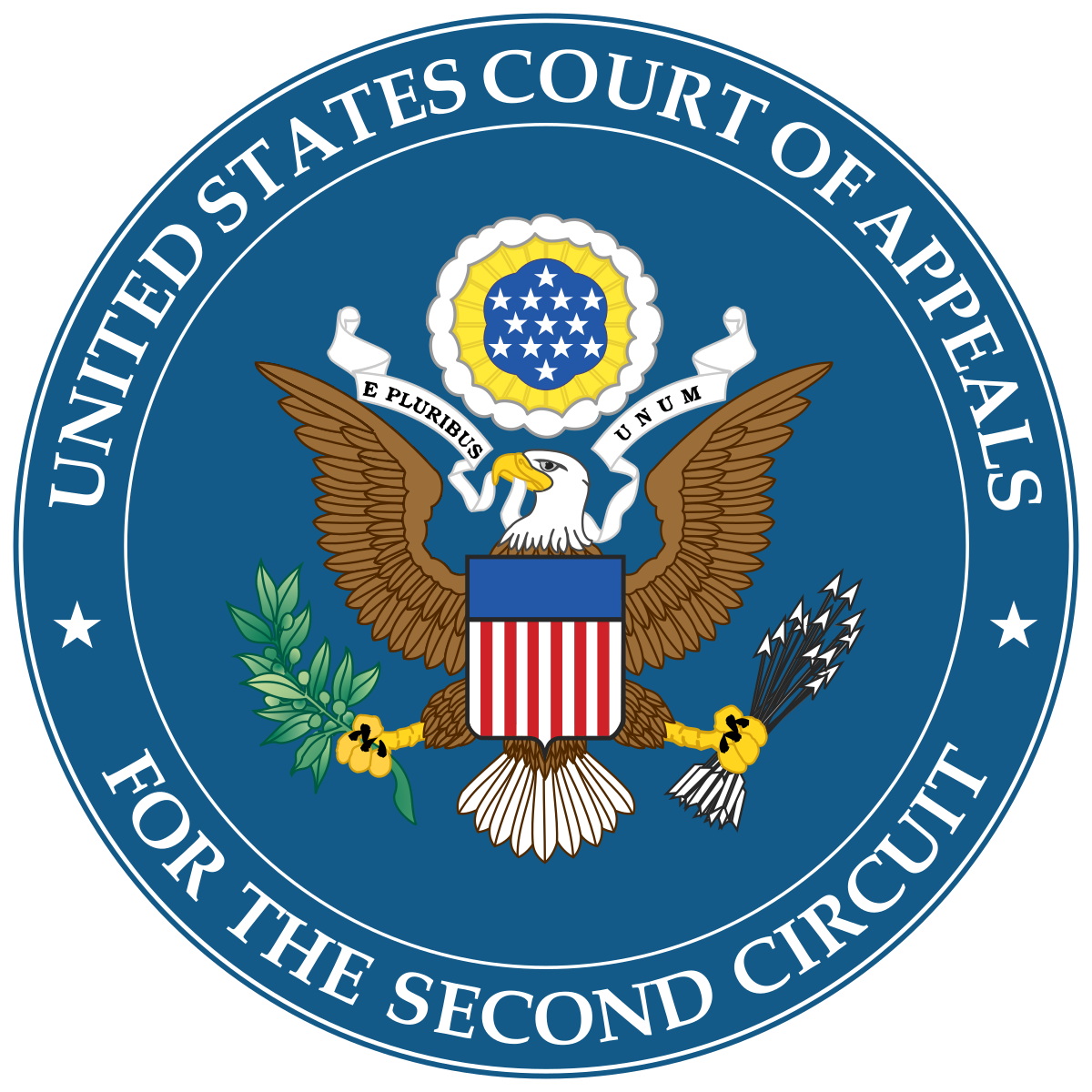 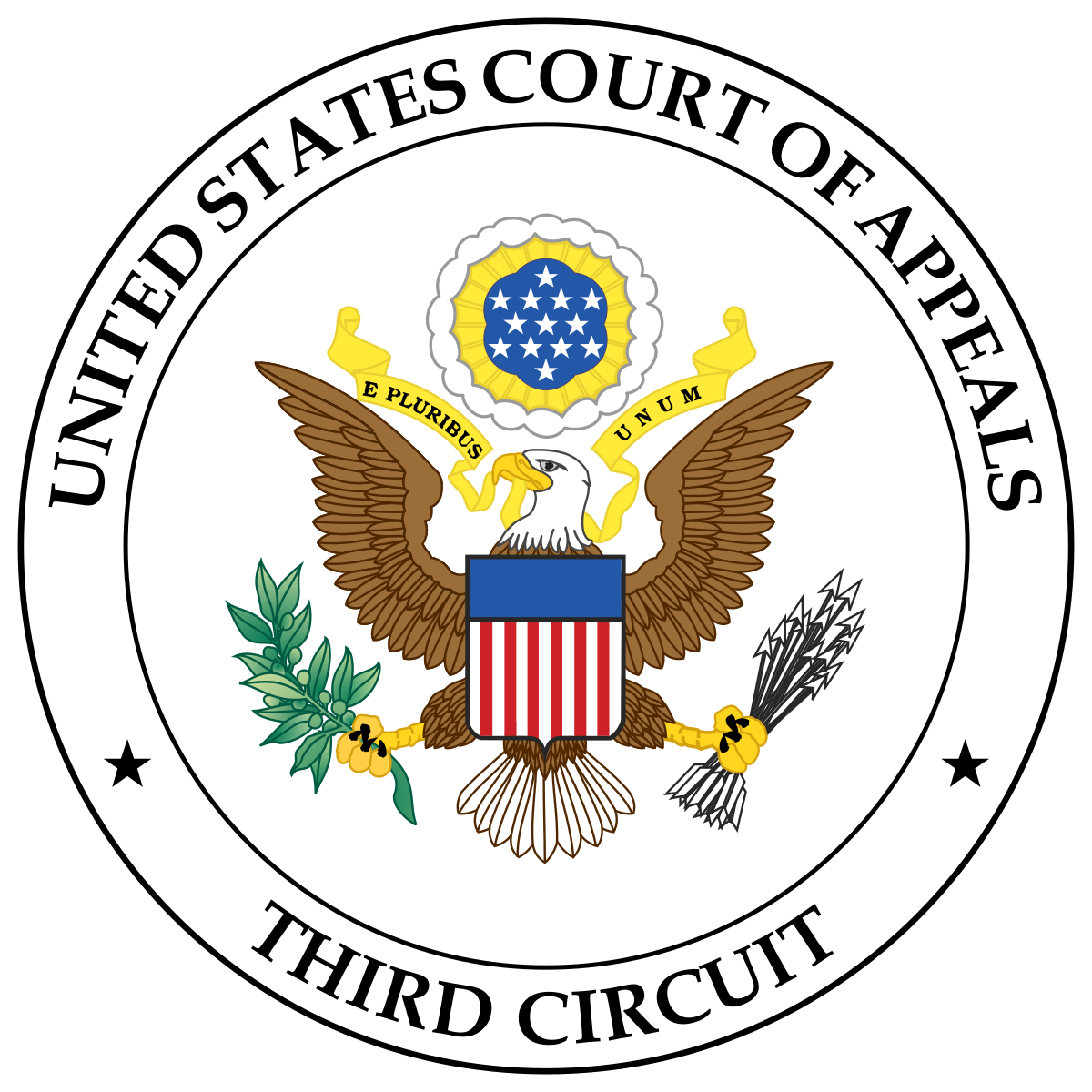