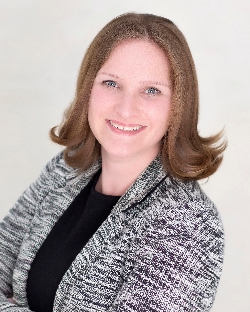 Kera Reed is an attorney at Burner Law Group, P.C. She joined the firm in January 2012 and now leads the firms Estate and Trust Administration Department overseeing all phases of Probate and Estate administration as well as estate litigation matters.  Kera’s practice includes all Surrogate’s Court proceedings to appoint an Executor or Administrator of an estate, SCPA Article 17 and 17-A guardianship proceedings, preparation and litigation of fiduciary accountings, and preparation of New York State and Federal estate tax returns. She also is qualified to serve as Guardian ad Litem in Surrogates’ Court proceedings. In addition to her Trust and Estate practice, Kera is certified to serve as counsel and court evaluator in Supreme Court Guardianship matters. She is a member of the New York State Bar Association Trusts and Estates section’s Executive Committee and is also the Co-Chair of the Surrogates Court Committee of the Suffolk County Bar Association. Kera is also on the New York State Office of Court Administration E-Filing Advisory Committee which assists in implementing E-filing procedures statewide. Kera also writes a monthly column on Surrogate’s Court practice in the Suffolk Lawyer newspaper.

In 2018 she received the honor of being named an “Outstanding Woman in Law” by Hofstra University School of Law Center for Children Families and the Law and Long Island Business News.

In 2020, for the fourth consecutive year, Minneapolis-based Law & Politics publishers of Super Lawyers magazines announced that Kera had been named as a Rising Star Attorney. Super Lawyers published in the New York Times Magazine is a listing of outstanding lawyers from more than 70 practice areas who have attained a high degree of peer recognition and professional achievement in their respective fields. Each year, no more than 5 percent of the lawyers in the state receive this honor. In 2019, Kera was also honored with the Leadership in Law Award by the Long Island Business News, which is dedicated to those individuals whose leadership, both in the legal profession and in the community, has had a positive impact on Long Island. Recipients of this award demonstrate outstanding achievements, involvement in their profession, support of the community and mentoring.

Kera is licensed to practice law in New York State. She lives in Shoreham with her husband, daughter and son.

Maurice A. Deane School of Law at Hofstra University
J.D.
2010 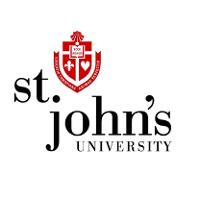