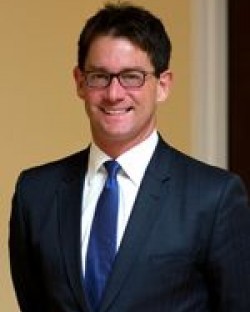 Joseph E. O’Connor, Esq. resides in New Paltz, New York with his wife, Olana and their daughter, Sophia. Joseph is a Partner in the law firm of Mainetti, Mainetti & O’Connor, P.C. and graduated from St. John’s Law School in 1996. While at Brown, Joseph played for both the Golf and Football team.

During Law School he was employed by the National Football League Management Council as a Legal Clerk. After a short period as a solo practitioner in Kingston, Joseph joined Alfred B. Mainetti, Esq., and was introduced to the practice of Personal Injury Law, shortly after joining Mr. Mainetti; he became a Partner in 2002. The law firm of Mainetti, Mainetti & O’Connor, P.C., handles cases involving injuries resulting in death, brain damage, severe debilitating orthopedic injuries as well as simple whip lash. Every year Mr. O’Connor litigates multiple multi-million dollar settlements and verdicts for his injured clients.

Joseph O’Connor is regularly recognized by SuperLawyers as one of the top lawyers in the State of New York. This is a prestigious award that is given to only a small percentage of practicing attorneys in their given State.

Additionally, his cases have been featured on the Today Show and Anderson 360. The Wall Street Journal, The New York Times, and the New York Law Journal have featured cases he has litigated. 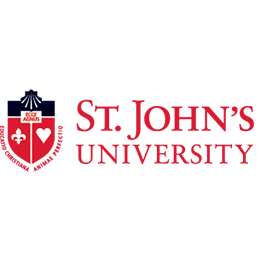