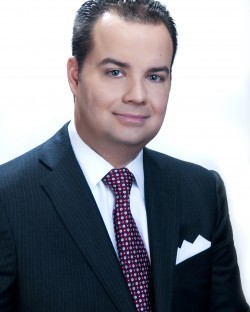 Jeffery Greco is a passionate and dedicated criminal defense attorney with years of experience defending the rights of those facing criminal charges.

Jeff is a partner and attorney at Greco Neyland, PC, where he represents clients in Manhattan, Brooklyn and throughout the surrounding boroughs.

Growing up, Jeff wanted to be a lawyer because he wanted to protect those who needed help. He thinks it is a travesty to see people's constitutional rights trampled on by the criminal justice system with no regard for anything. He wants to serve as the buffer between the government and his clients.

Jeff began his legal career in Texas in 2005 and since has defended clients throughout the Lone Star State and throughout New York. He handles a variety of state charges, including drug charges, white collar crimes, domestic violence, marijuana offenses, sex crimes and weapons charges. In additional, he also practices on the federal level.

After earning his bachelor's degree in economics from the University of Texas at Austin, Jeff earned his juris doctor at the South Texas College of Law.

He also became certified to conduct Standardized Field Sobriety Tests and Drug Recognition Expert training, which is the same training law enforcement use for DWI arrests involving alcohol and drugs.

As a former chief prosecutor at the Harris County District Attorney's Office, Jeff witnessed how challenging the legal system can be for those facing charges.

He later began his own law practice and started fighting for the rights of those on the other side of the law. He is not afraid to fight for his clients, no matter how hopeless the case may seem.

If you need the services of a criminal defense attorney in Manhattan, call Jeffery Greco to discuss your case. 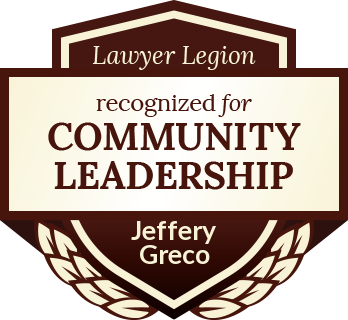 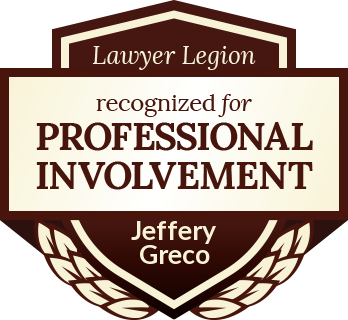