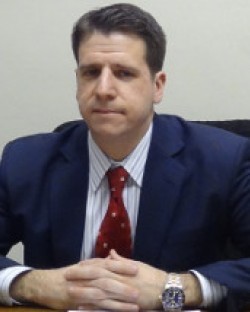 James Bacher is a Lead Counsel Rated New York Trial Attorney who represents clients throughout New York City and the 5 Boroughs. In addition to being a Trial Attorney, Bacher is also a Professor of Political Science and Constitutional Law at one of the oldest public colleges in the United States, Hunter College, where he instructs on issues of Constitutional Law, Criminal Law, Public Policy and Administration and Government.

Attorney Bacher is licensed to practice law in the States of New York and Ohio, is admitted to the Federal Courts for the Eastern and Southern District of New York and is a member of The Supreme Court of The United States of America.

More information about Attorney Bacher, including recent Jury Verdicts, Settlements and Client Testimonials, can be found at his website: Bacherlegal.com