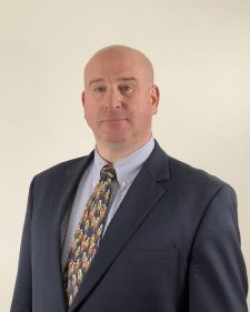 Criminal Defense and Personal Injury Lawyer
The Law Office of Gregory P. Garofalo
Saratoga Springs, NY
About Résumé Reviews Contact
Not Yet Reviewed Review this lawyer
Is this you? Showcase your career achievements and connect with ideal clients.
Premium Placement
Enhanced Features
Upgrade to Enhanced Profile

As one of the fastest growing areas of New York State, Saratoga County has a lot to offer residents and visitors. Traditions as old as the Saratoga Race Course and ambitions as new as burgeoning Tech Valley have brought many tourists and technology sector workers to this beautiful Hudson River community, considered the gateway to the Adirondack Mountains. Attorney Gregory P. Garofalo has made his home in Saratoga County for 17 years. He has represented defendants who have been charged with offenses such as DWI, as well as people bringing car accident and other personal injury claims, for over 28 years throughout New York State. He approaches each case with a focus on integrity, advocacy, and understanding. His knowledge of the criminal and civil laws of New York State, as well as his familiarity with the local judges and courts in the area, have led to many clients referring their friends and family to his office over the years when they have needed a DWI attorney in Saratoga County or assistance in another criminal or injury matter.