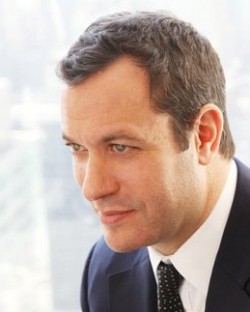 Personal Injury and Motor Vehicle Accidents Lawyer
The Law Offices of Eric Richman
New York, NY
About Résumé Reviews Contact
Not Yet Reviewed Review this lawyer
Is this you? Showcase your career achievements and connect with ideal clients.
Premium Placement
Enhanced Features
Upgrade to Enhanced Profile

Attorney Richman is a member of the American Association for Justice, New York State Trial Lawyers Association, Jewish Lawyers Guild, and the United States District Courts for the Southern and Eastern Districts of New York. He has also been recognized as an outstanding New York attorney by Super Lawyers® five years in a row. 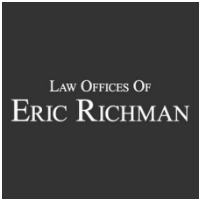 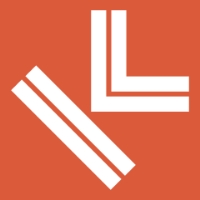 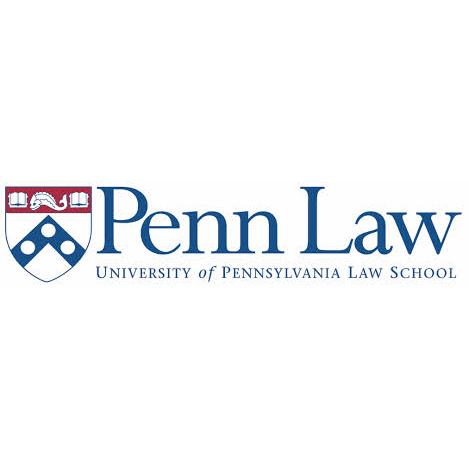 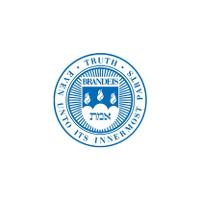 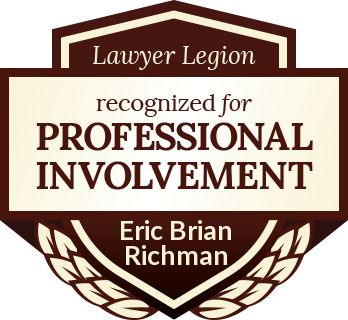