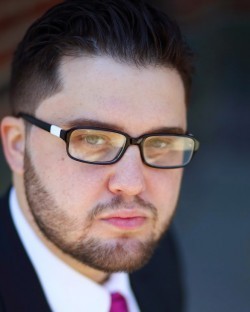 Criminal Defense and Personal Injury Lawyer
The Law Firm of Dmitriy Shakhnevich
New York, NY
About Résumé Reviews Contact
Not Yet Reviewed Review this lawyer
Is this you? Showcase your career achievements and connect with ideal clients.
Premium Placement
Enhanced Features
Upgrade to Enhanced Profile

He is a graduate of New York Law School and the managing member of The Law Firm of Dmitriy Shakhnevich. He began his legal career in college, as a personal injury paralegal.

Since then, he has worked extensively in criminal law in college and law school while at the Brooklyn District Attorney's Office and the offices of notable criminal defense attorneys.

Upon graduation from law school, Dmitriy was hired by and ultimately became lead law clerk for a prominent white collar crime attorney before opening his own law practice.