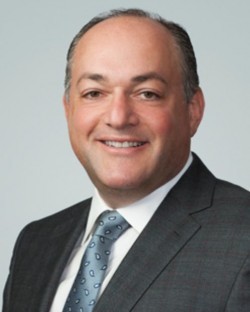 Brad Bernstein is an immigration attorney in New York, NY.

He has counseled corporations large and small to secure temporary and permanent work visas for their specialized employees and intra-company transferees and has provided them with invaluable counsel on immigration document compliance and best practices. He has ensured that investors were able to enter and stay in the United States, with both immigrant and nonimmigrant visas, to watch over their substantial investments.

He has counseled foreigners on obtaining student visas, training visas, and visitor visas. He has renewed thousands of nonimmigrant visas and has helped individuals keep their jobs when their immigration status was in jeopardy.

Brad has prevented good, deserving people from being deported and has reunited families separated due to immigration problems and hardships.