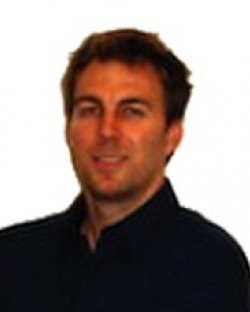 Ben Moskel graduated from The University at Buffalo Law School in 2004 and was admitted to practice law in May of 2005. While in law school Ben worked as a clerk for Bouvier, O’Connor where he assisted in the civil litigation department. He researched and drafted briefs that navigated complex legal issues relating to personal injury and municipal law. Ben was employed as an attorney for Hamberger and Weiss in 2005 and 2006 where he handled litigation on behalf of local and national employers and insurers.

In 2006 Ben launched his own company which helps financial services companies and law firms acquire clients. 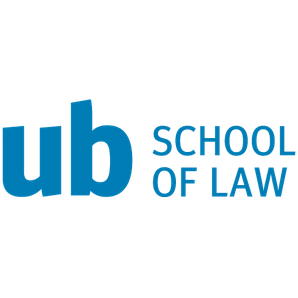