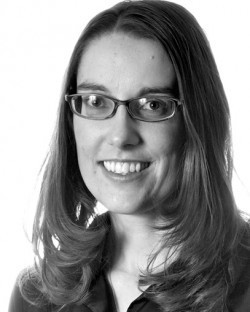 Criminal Defense and Immigration Lawyer
Noble & Vrapi, P.A.
Albuquerque, NM
About Résumé Reviews Contact
Not Yet Reviewed Review this lawyer
Is this you? Showcase your career achievements and connect with ideal clients.
Premium Placement
Enhanced Features
Upgrade to Enhanced Profile

Amber Weeks is the Senior Associate Attorney at Noble & Vrapi, P.A, based in the firm’s Albuquerque office.

In addition to representing immigrants in a broad range of immigration and naturalization cases and appeals, Ms. Weeks specializes in deportation defense and vacating prior criminal convictions.

Ms. Weeks has expertise in complex immigration cases, including those needing immigrant waivers or those involving prior removal or deportation orders. She has also successfully handled plea withdrawals throughout the state of New Mexico and regularly advises criminal defense counsel regarding the immigration consequences of criminal convictions.

One of her most notable cases was a published first impression case successfully challenging mandatory detention of immigrants in Melero Valdez v. Terry, 874 F. Supp. 2d 1262 (D.N.M. 2012), which she handled as co-counsel with Olsi Vrapi.

Ms. Weeks is a member of the American Immigration Lawyers Association (AILA) and was invited to present regarding representation of immigrants in removal proceedings at the 2014 AILA National Conference in Boston, MA.

She is also a member of the New Mexico Criminal Defense Lawyers Association (NMCDLA) and periodically writes articles regarding the intersection between immigration and criminal law for the NMCDLA newsletter.

Prior to law school, Ms. Weeks worked as a community developer in Albuquerque’s International District, where she helped to organize immigrant’s rights workshops, a community-run health center, and youth programs. From 2006 to 2009, Ms. Weeks volunteered and worked as a legal assistant at Catholic Charities to prepare U-Visa petitions and self-petitions for immigrant survivors of domestic violence under the Violence Against Women Act (VAWA). She continues to serve as a volunteer coordinator with a leadership development program for youth in Albuquerque's International District. 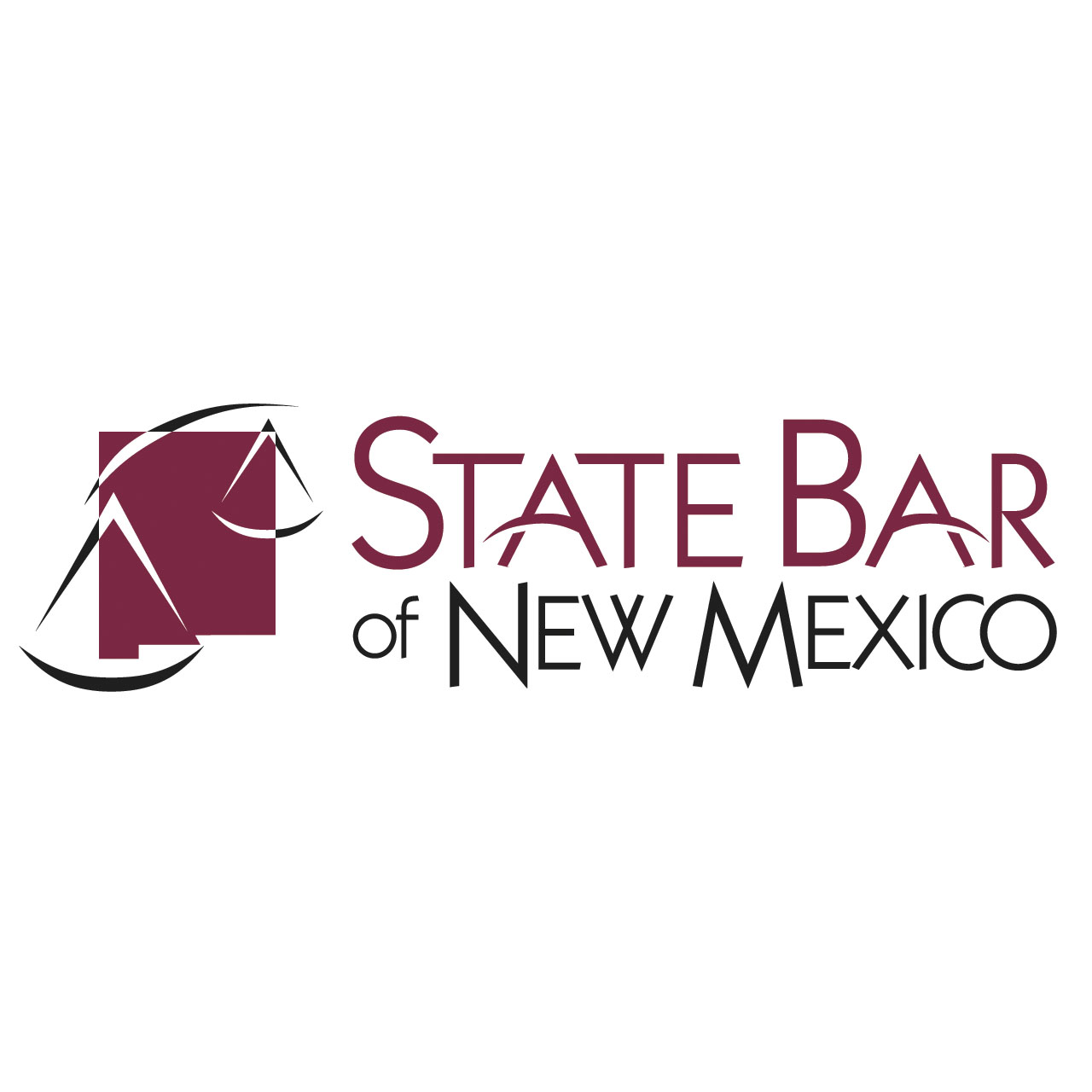 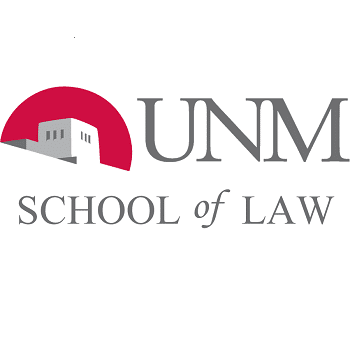 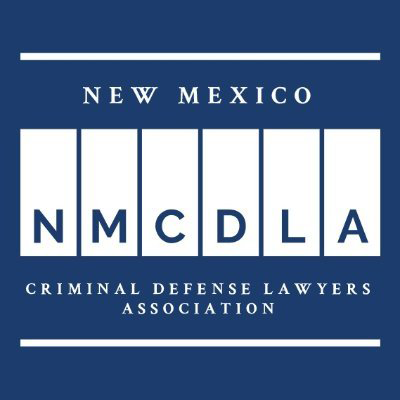 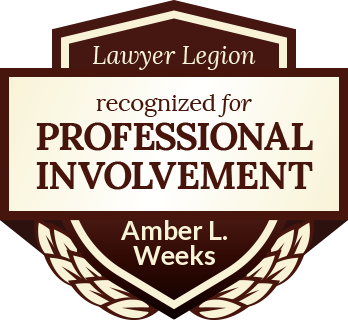