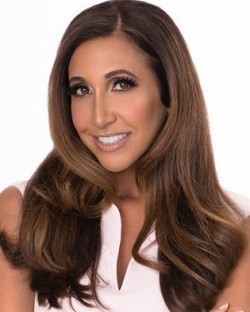 Vikki S. Ziegler, Esq. is the co-founder of Ziegler, Resnick & Epstein and has emerged as one of New Jerseyâ€™s most sought-after and respected authorities on matrimonial and family law. A graduate of Quinnipiac College School of Law, Ms. Ziegler has built a reputation for dedicated, incisive work for her clients and continues to distinguish herself in both the New Jersey and New York legal communities. She is frequently called upon to offer her insight to publications and other media outlets (like the New York Times, FOX News, Anderson Live, E! News, and many others) and has contributed People Magazine, Ok!, the Huffington Post, and others. Ms. Ziegler was also featured in season two of Bravo TVâ€™s Untying the Knot. She has been numerous times recognized by Super Lawyers and continues to be a fierce and trusted advocate for her clients.