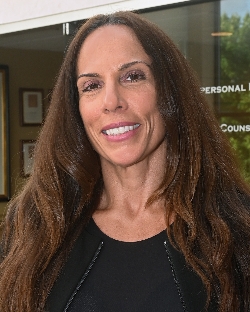 About Terri A Hiles

Ms. Hiles attended West Virginia University in Morgantown, West Virginia where she majored in political science and obtained a Bachelor of Arts degree in 1993.

She then enrolled in law school at Widener University School of Law located in Wilmington, Delaware. During law school, Ms. Hiles she completed the Intensive Trial Advocacy Program, and also participated in a student attorney program, which assisted low income individuals with filing Chapter 7 and Chapter 13 bankruptcies.  She received her Juris Doctor degree from Widener University in 1997. Subsequently, Ms. Hiles was admitted to the New Jersey State Bar in 1998 and the United States District Court for the District of New Jersey in 1999.

After being admitted to the Bar, Ms. Hiles joined a private Atlantic City, NJ law firm as an associate in the workers’ compensation department.  In addition to having private firm experience, Ms. Hiles held a position in government for numerous years. In 2001, Ms. Hiles accepted a position in the Law Department of the Atlantic County Government as Assistant County Counsel, where her primary focus was the handling of workers’ compensation claims.  Ms. Hiles remained with Atlantic County Government for over 11 years and, thereafter, accepted her current position as an associate with Petro Cohen.

Although Ms. Hiles was born in Philadelphia, Pennsylvania, she has been a resident of Atlantic County, New Jersey for most of her life. She currently resides in Egg Harbor Township, NJ with her husband and teenage son.

Outside of work and in her spare time, Ms. Hiles is an avid outdoorsperson and fitness enthusiast.  She is a fitness instructor at a local area gym, where she has instructed spinning classes on the weekend for over 13 years.  She also enjoys going to the beach and traveling with her family.

For more information on workers’ compensation, or to set up a free consultation to discuss your potential workers’ comp claim, contact Ms. Hiles at (888) 675-7607. 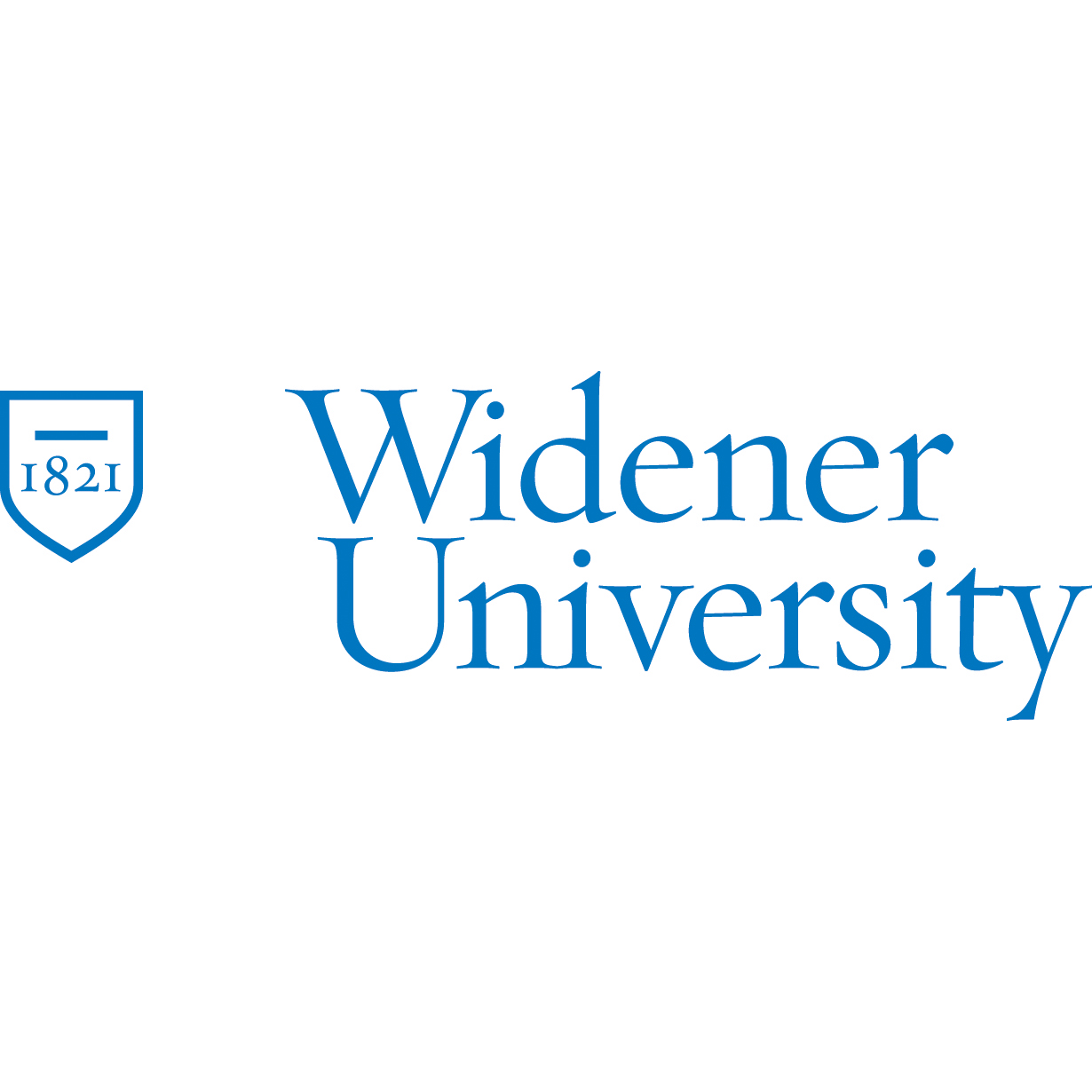