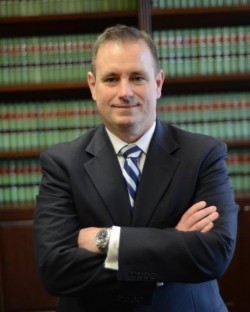 Michael D. Schaller was admitted to practice in the State of New Jersey in 1998. Michael dedicates his practice to criminal defense matters in both municipal and county courts. Previous to joining KKJ&M, Michael was a member of the New Jersey State Police and retired after 26 years of service holding the rank of Major and position of Chief of Staff.

Michael has represented clients in County courts throughout New Jersey charged with crimes including distribution of drugs, aggravated assault, robbery and theft. Michael also represents clients in municipal courts throughout Ocean and Monmouth counties for offenses such as DWI, driving while suspended, possession of marijuana, shoplifting and disorderly persons offenses. Currently, Michael serves as the Municipal Public Defender in Point Pleasant Beach and is a member of the Association of Criminal Defense Attorneys of New Jersey. Michael is also a member of the New Jersey Bar Association. 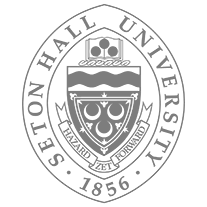 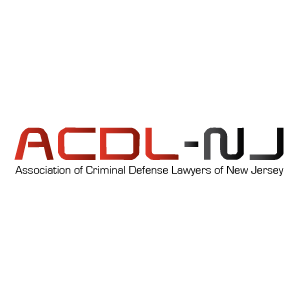 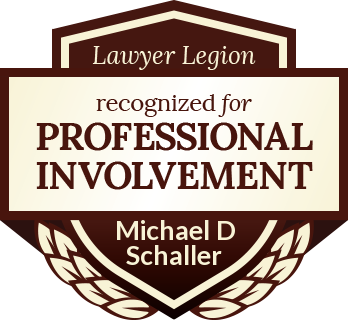