Health Lawyer
Callagy Law
Paramus, NJ
About Résumé Reviews Contact
Not Yet Reviewed Review this lawyer
Is this you? Showcase your career achievements and connect with ideal clients.
Premium Placement
Enhanced Features
Upgrade to Enhanced Profile

I transferred to Rutgers University in 2009 and received my Bachelor of Science in 2013 with a major in Public Health and a minor in Psychology. I earned my Juris Doctor from Widener University: Delaware Law School in 2016. During my time at law school I worked with the Pennsylvania Innocence Project and with the Judge Advocate General Corps in the Air Force. I also studied International Criminal Law and Corporate Law abroad in Switzerland and Italy. I speak four languages: English, Romanian and French fluently and conversational in Spanish. 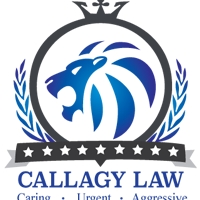 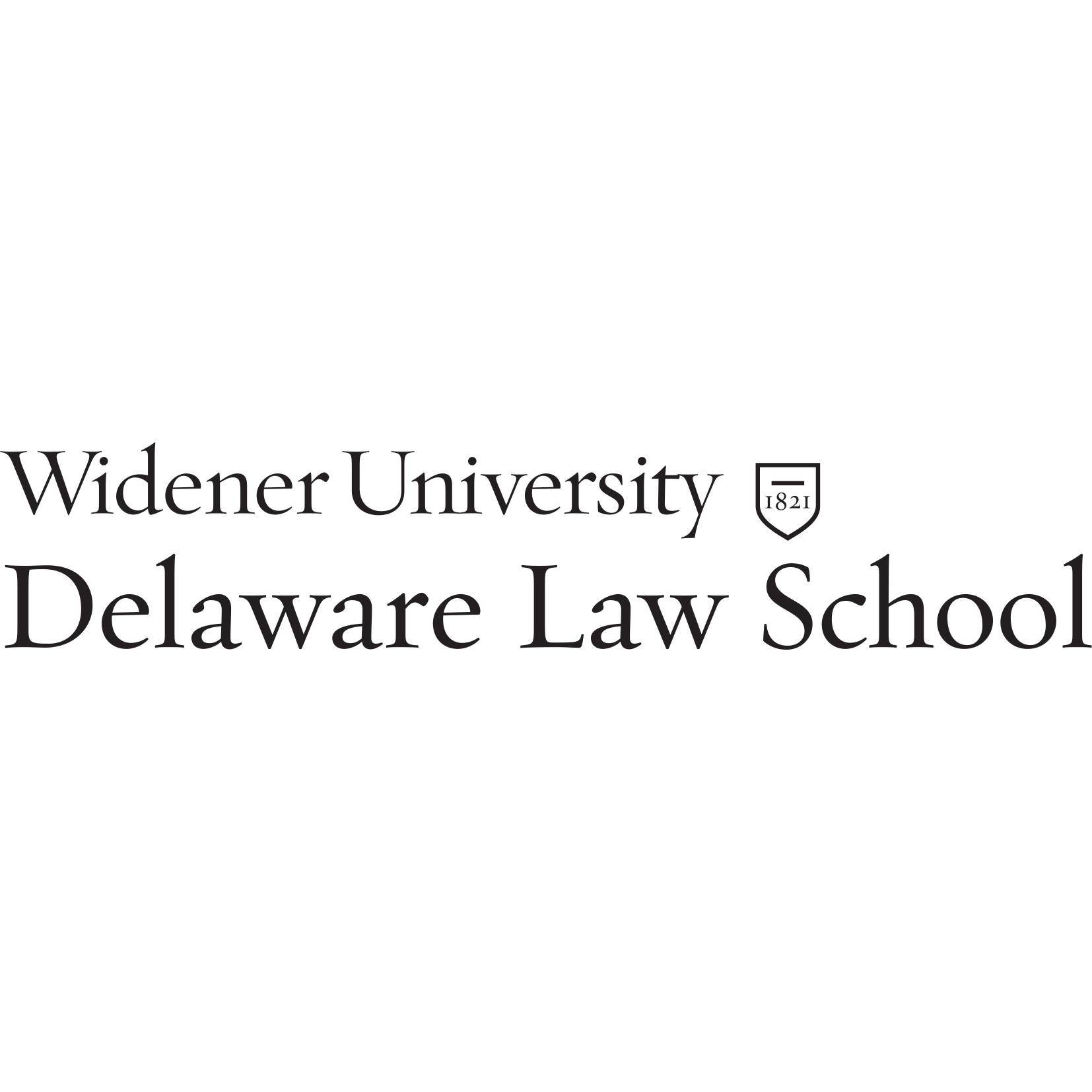 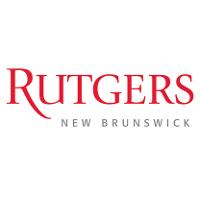