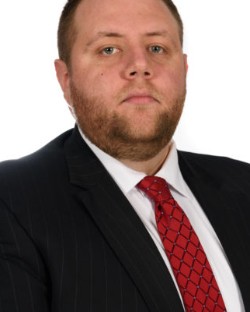 Business Law and Wills Lawyer
Callagy Law
Paramus, NJ
About Résumé Reviews Contact
Not Yet Reviewed Review this lawyer
Is this you? Showcase your career achievements and connect with ideal clients.
Premium Placement
Enhanced Features
Upgrade to Enhanced Profile

Christopher is a New Jersey native who has opinions on whether Central Jersey exists (it does).  After graduating from Marist College where he played saxophone, he attended Rutgers Law School. During law school, he was a member of the Community Law Clinic which focused on providing free legal services to Non-profit companies in New Jersey, and the Rutgers Law Record, an online legal publication. He joined Callagy law in 2013 as a law clerk and helped the firm achieve a 33.5-million-dollar jury verdict one month before sitting for the bar exam.

He has been a part of the litigation department since joining the firm and was also a member of the trial team which achieved a 27-million-dollar jury verdict in 2016. In addition to large fraud cases, he has been granted the opportunity to represent a large cross section of clients from doctors and other professionals to infants and families, all who needed help in various civil matters 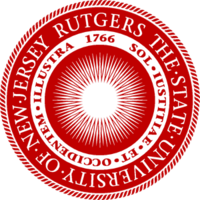 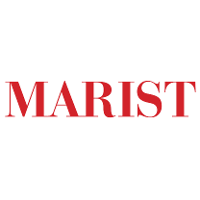