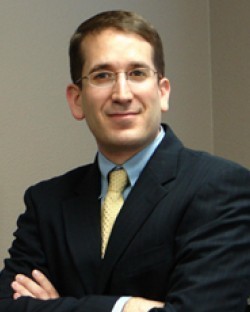 Joel Mann has been an attorney for over a decade. He is dedicated to defending men and women accused of crimes in the Las Vegas area, and he has extensive experience in cases concerning gambling debts, pool party arrests, driving under the influence, and other Las Vegas related crimes.

During his time as a Las Vegas criminal defense attorney, Joel Mann has been recognized with several prestigious honors and awards. He was inducted into the Citizens Leadership Academy by the city of Las Vegas in 2004, given the Pro Bono Service Award by the Nevada State Bar in 2008, given the Outstanding Award for Leadership by Nevada Attorneys for Criminal Justice in 2010 and most recently named Rising Star by Super Lawyers Magazine in 2011.

Whether you have were arrested while visiting Las Vegas or if you are a resident who's accused of committing a crime, it's imperitive to protect your right with a dedicated defense attorney on your side. Call (702) 474-6266 to schedule a free consultation with Joel Mann, owner of Law Office of Joel M. Mann, Chtd. He will adamantly fight for to protect you. Call today to learn more. 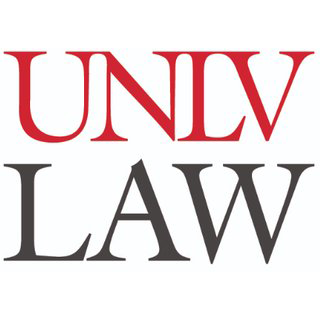 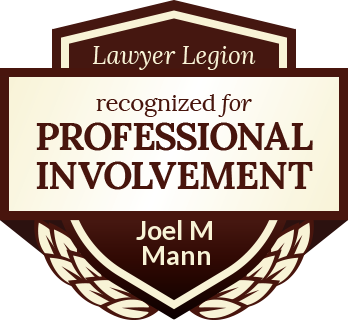