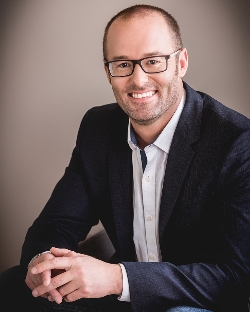 Brent Harsh received his Juris Doctor from the University of Pacific, McGeorge School of Law in 2001. He also graduated from the University of Nevada in 1996 with his Bachelor of Science in Finance, with a minor in Economics. Brent is certified by the Nevada State Bar as a Personal Injury Specialist, as well as the State Bars of Oregon and Washington. He began his career as a Deputy District Attorney, but soon started representing insurance companies. In his 20 years of insurance defense work, a decade of which was spent with Farmers Insurance as a Senior Trial Attorney where he tried cases valued over $10,000,000. Brent has tried over 100 cases. His vast experience, coupled with an aggressive yet approachable style, has both insurance companies and large corporations that have injured his clients settling cases early, and has won cases time and time again.