Attorney Adam S. Kutner has spent more than 30 years fighting for fair compensation for victims of personal injury in Nevada. With more than 40,000 settlement cases behind him, Mr. Kutner knows his way around the court system and knows how to get clients their settlements promptly and trouble-free.

Mr. Kutner got his start in Las Vegas working as an insurance defense attorney. Having seen the other side of personal injury lawsuits has made Mr. Kutner more prepared to negotiate and fight for his clients than other personal injury attorneys.

Mr. Kutner’s business philosophy is to treat all clients with respect and dignity, keep them informed and minimize their anxiety as much as possible. He understands that his clients need reimbursement and compensation for their injuries immediately, so he works quickly to get them the maximum settlement.

A resident of Las Vegas for the last two decades, Mr. Kutner is extremely proud to be in the position to now give back to the local community through generous sponsorships and donations. Mr. Kutner was honored to donate $5,000 to the National Association of Latin Americans (NALA) for sponsorship of a classroom in their facility’s day care, which cares for children of working parents that can’t afford traditional day care. Mr. Kutner was also proud to make charitable contributions to organizations such as the American Heart Association, Christmas Toy Drive, St. Christopher’s Church, Communities in Schools of Nevada and a local children’s soccer organization. You can find Mr. Kutner and his staff helping out around town at events like the Mexican Independence Day and Cinco de Mayo Festivals. 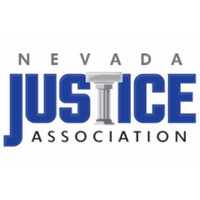 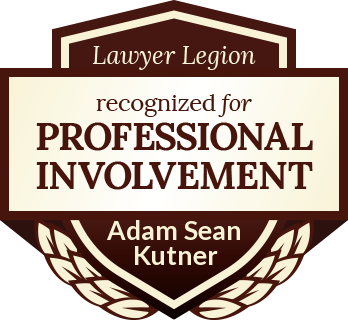