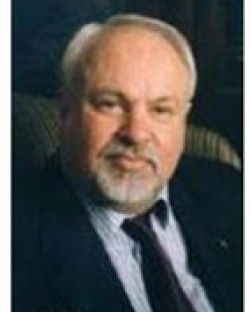 John Stevens Berry, Sr. has appeared in court in twenty-four states, and two foreign countries. Following his military service, he was, in 1970 and 1971, briefly associated with the Henry B. Rothblatt Offices in New York, where he tried a number of high-profile cases. He returned to Lincoln, Nebraska, in 1971, and has continued to have a regional criminal trial practice. In 1986, he was Civilian Defense Counsel in the biggest drug bust in the history of Japan. He has conducted seminars for practicing lawyers in Kansas City, Missouri, and Lincoln and Omaha, Nebraska, and has been invited to the Judge Advocate Generals School at the University of Virginia, Charlottesville, Virginia, to lecture on issues regarding criminal defense in the military. Mr. Berry has an AV rating through Martindale Hubbell and is also recognized by Super Lawyers for his high-degree of peer recognition and professional achievement. Published Works Those Gallant Men: ON Trial in Vietnam, Presidio Press, 1984 Honors and Awards Recipient: Bronze Star, Vietnamese Medal of Honor First Class (Gold) Recipient: Vietnamese Cross of Gallantry (with Palm) Recipient: FBI Award for Service in the Public Interest 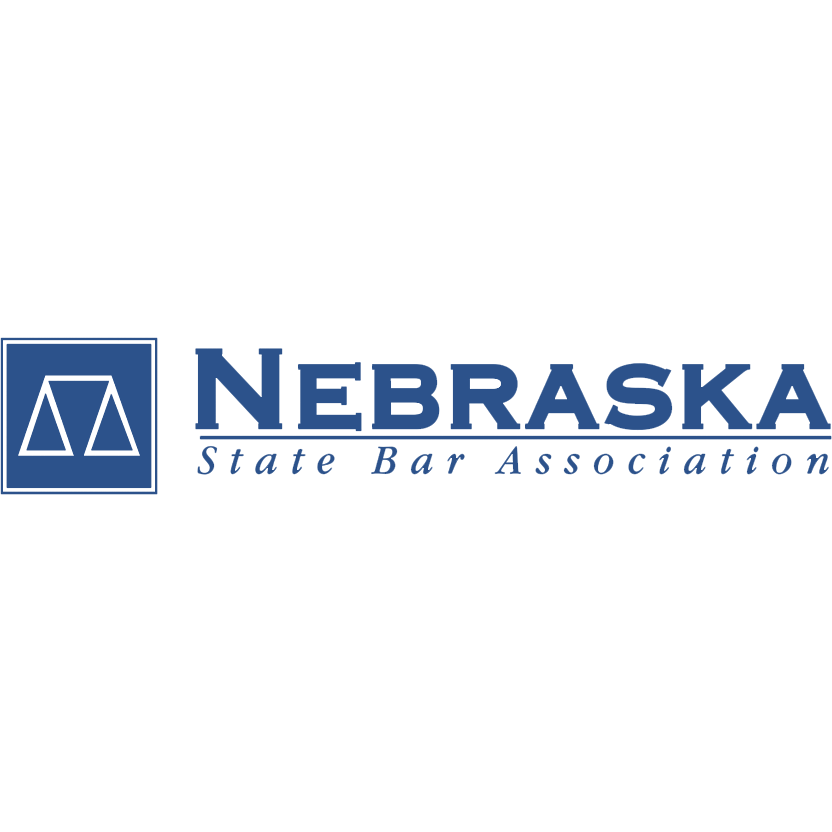 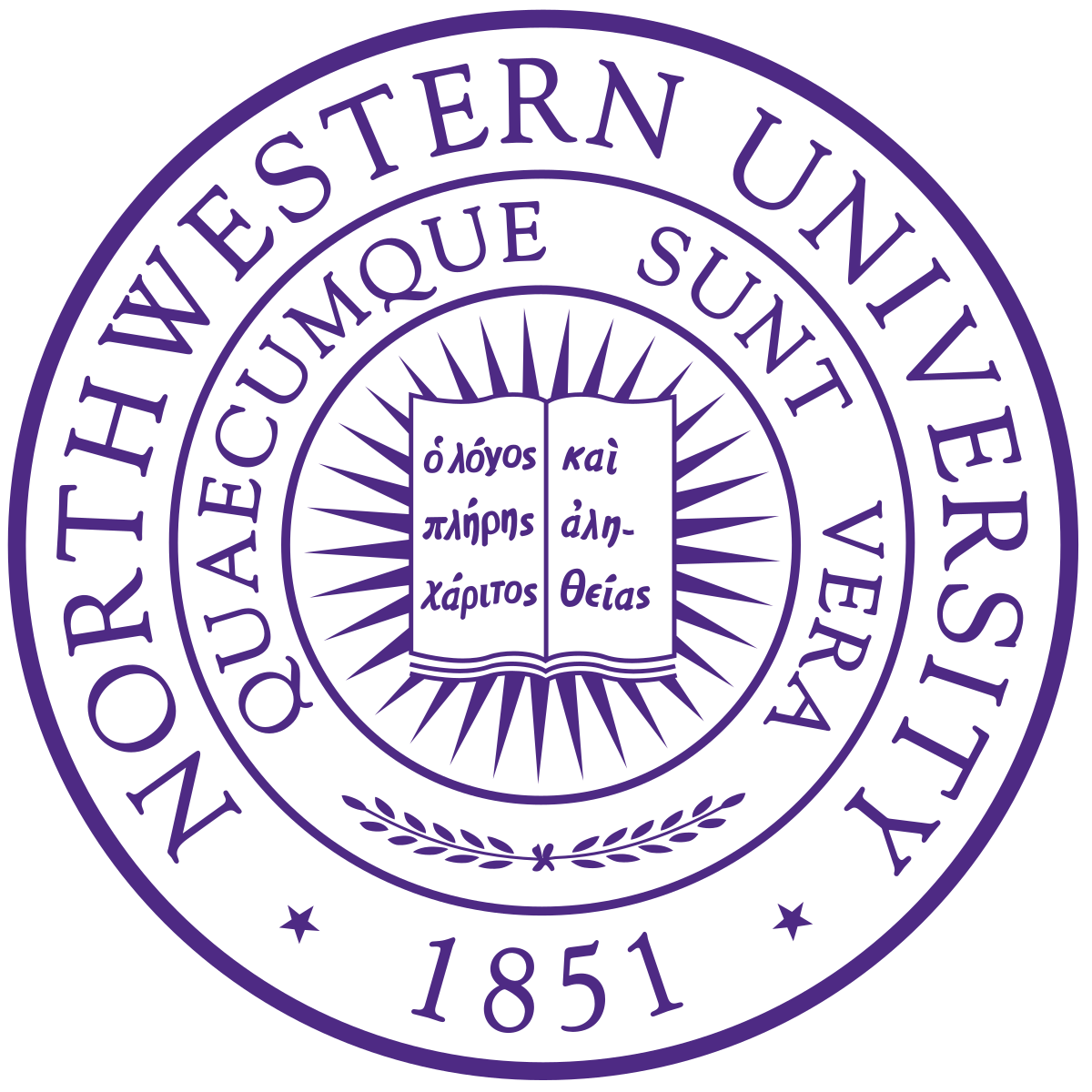 Fellow
American Board of Criminal Lawyers 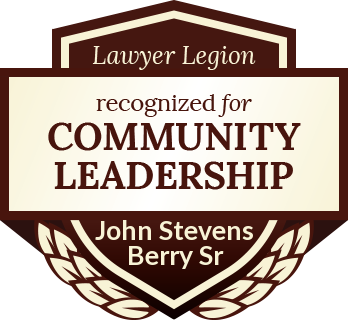 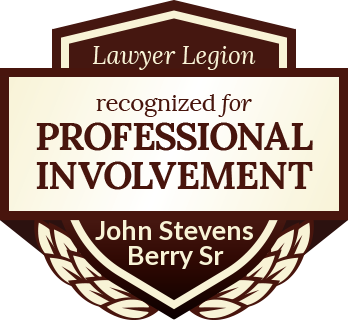