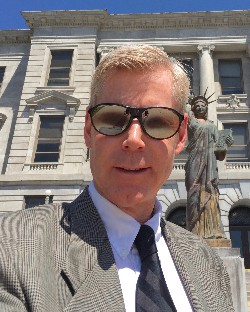 Preserving your Liberty, your Freedom and your Record!

Attorney and Council for the Defense, and Advocate for Legalization 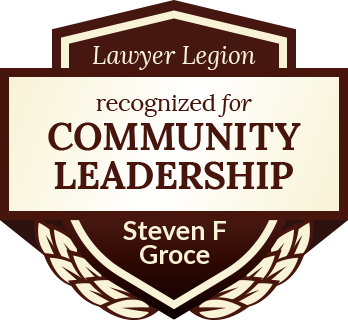 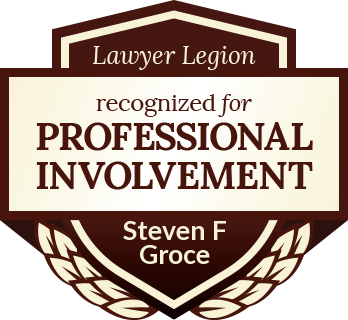 Simply not enough good things to say about Steven Groce. I found myself in a situation where I needed legal counsel immediately. After reading client reviews, I contacted Mr. Groce. I figured that an attorney of his experience, expertise, and reputation would be either very unaffordable, or would not have the time to take my case. However, Mr. Groce immediately returned my phone call, and was even willing to meet me within a few hours. As his many other five star reviews can attest to, Mr. Groce is beyond reasonable for someone of his tenure and status within the legal community. After I had retained his services, he stayed at his office to delve into great detail regarding every potential outcome of my case, explaining everything in a way that was very intuitive. While of course no attorney can ethically promise you any certain outcome, he shared what he believed COULD possibly happen. I was expecting fines, jail time, or both. This did not deter Mr. Groce as he contacted the prosecutor without delay to begin working on the most positive result for me. As he continued to speak with the prosecutor, he updated me on my case, to the point where I was essentially up to date from the moment the prosecutor replied. The prosecutor initially said he would not make any offer. This is where Mr. Groce’s preparedness and determination came in. He began to prepare our case for an open plea before the judge, while continuing to petition the prosecutor to make us a favorable offer. No matter how frustrating these negotiations became as the prosecutor was simply not willing to work with us, Mr. Groce persisted. Leading up to our court date, he was going above any expectation I had for a lawyer, both tirelessly working to get us some concessions while also preparing to argue my case in front of a judge. Nobody wants to be in criminal court, but it does assuage many worries to know that you have a recognized professional going the extra mile for you. When our court date finally came, we had still not received any offer on my case, but I knew that Mr. Groce was beyond prepared for this. He arrived punctually, making sure that he had enough time to speak with me at length, answer questions, and go over everything once again. Once he entered the courtroom, his reception for the other attorneys showed that he is lauded by his colleagues the same as his clients. It was truly reassuring to see that even those who practice law each and every day know that he is not just any attorney, and the results he has gotten his clients continually best what could be expected. Eventually, Mr. Groce exited the courtroom and informed me of excellent news. After finding the prosecutor in the courtroom, Mr. Groce again engaged him in negotiations, despite being told for nearly a month that no offer was going to be extended. Yet at the last moment, I was offered a SIS. This means that I will have NO CONVICTION. I came to court that day facing the possibility of many doors in my life being closed, and he valiantly fought for me and my future. This was the outcome he had said he would push for at our very first meeting as it is the best possible outcome in a criminal case. Regardless of how many obstacles appeared in Mr. Groce’s way, he simply refuses to give up on getting the best possible outcome for each and every client. Words cannot articulate how grateful I am to have found and hired Mr. Groce. You will never be left in the dark about proceedings regarding your issue, and he is able to take even the most complex legal ideas and present them in a way that you can understand. If he has news regarding your case, so do you. Personable, affordable, and professionally tenacious on your behalf, reviews more than speak for themselves. I received much more than I could have ever expected, as have many others. Being accused of a crime is a frightening process. If you need an attorney, do yourself, and your future a favor and hire Steven Groce.

Extremely professional and well worth it

Extremely professional and well worth it

The whole experience was stressful for me, he was nothing but professional and actually wanted to help. reduced my A misdemeanor to a D. He helped me and answered all my phone calls, would return my emails in a quick timely manner and also wanted to help me out as much as possible. I definitely recommend.
Read More Reviews