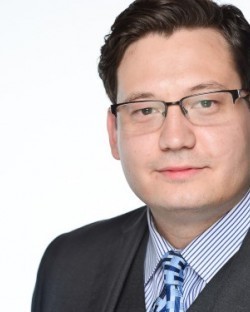 Ryan is also a combat veteran who served with distinction in Afghanistan as a SAPPER Company Operations Officer, earning both the Bronze Star Medal and the Combat Action Badge before resigning from the military at the rank of Captain.

Ryan has received one of the largest jury verdicts for discrimination in the history of the state of Missouri and has litigated hundreds of individual claims and class actions.

Ryan’s confidence, perserverance, and attention to detail are invaluable to furthering his clients cause. Handling both large class actions and individual matters throughout his career, Ryan has developed a record of success in significant and complex litigation and has received multi-million dollar jury verdicts and recoved millions of dollars in settlements for his clients. Ryan Paulus represents both Plaintiffs and Defendants in a multitude of employment law matters.