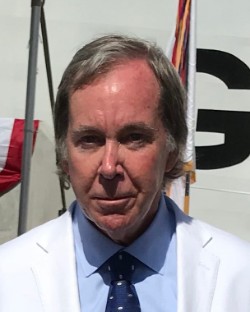 Marijuana Law and Business Lawyer
Saint Joseph, MO
About Résumé Reviews Contact
Not Yet Reviewed Review this lawyer
Is this you? Showcase your career achievements and connect with ideal clients.
Premium Placement
Enhanced Features
Upgrade to Enhanced Profile

Mr. Davis has been practicing law since 1983. He is admitted into the state bars of Missouri and the District of Columbia, as well as Federal Appellate Courts and the United States Supreme Court. He served as law clerk to U.S. District Judge James H. Meredith, St Louis, MO , and also served as a Municipal Judge and City Attorney for several jurisdictions in Missouri. He is a former Assistant Prosecutor for Buchanan County, Missouri..

Lance was active in the recent, successful passage of the Missouri constitutional ammendment to allow medical marijuana statewide, and is recognized as a legal specialist and advocate for the emerging cannabis industry , appearing frequently on media outlets throughout northwest Missouri.

His exclusive focus on marijuana criminal defense and civil legal issuses facing the cannabis industry reflects his strong belief that the current state of marijuana laws in the United States is both unmanageble and unjust. His clients come from throughout the country and he welcomes clients who share his goal of making this state's cannabis industry and regulatory scheme a leader in the quickly changing field of marijuana law.

Lifetime Member
National Organization for the Reform of Marijuana Laws 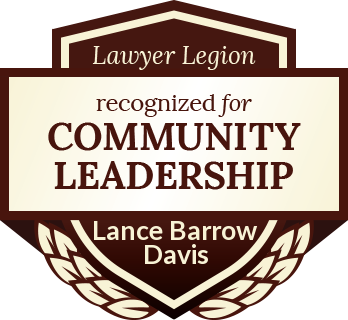 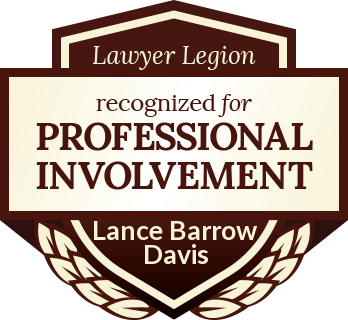