David Breon is an empathetic Associate Attorney for Stange Law Firm, PC. He can represent clients throughout the Kansas City, Missouri area from the firm’s Lee’s Summit office location.

David earned his Bachelor of Science from the University of Central Missouri, where he was placed on the Dean’s List multiple times. During his undergraduate studies, he participated in tutoring for the Spanish Club, and traveled abroad to study in Santiago de Compostela in Spain. He is fluent in reading, writing, and speaking the Spanish language. After earning his bachelors degree, David attended the University of Missouri – Columbia and earned his Masters of Arts in Spanish and Latin American Literature. From there, he enrolled in the University of Missouri – Kansas City School of Law to earn his Juris Doctor. During his time pursuing his Juris Doctor, David worked for the Missouri Commission on Human Rights as an intern, and has more recently worked as a staff attorney for the Legal Aid of Western Missouri. David is currently licensed to practice and ready to assist clients in the state of Missouri

David also served in the United States Army and was deployed to Tikrit, Iraq for one year in 2005. He worked as a Signals Intelligence Analyst, where he deciphered and interpreted signals and other data, wrote reports, and gave written or oral daily reports to command leaders. He was a Distinguished Honor Graduate of his Advanced Individual Training, a high honor given to the top-ranked student in the military intelligence course. David has also earned an array of medals from the Army that awarded and recognized his outstanding achievements and his service.

Outside of his legal practice, David enjoys playing tennis, puzzle games such as chess, and attending concerts.

Note: The choice of a lawyer is an important decision and should not be based solely upon advertisements. David Breon is responsible for the content. Headquarters office: 120 S. Central Avenue, Suite 450, Clayton, MO 63105. 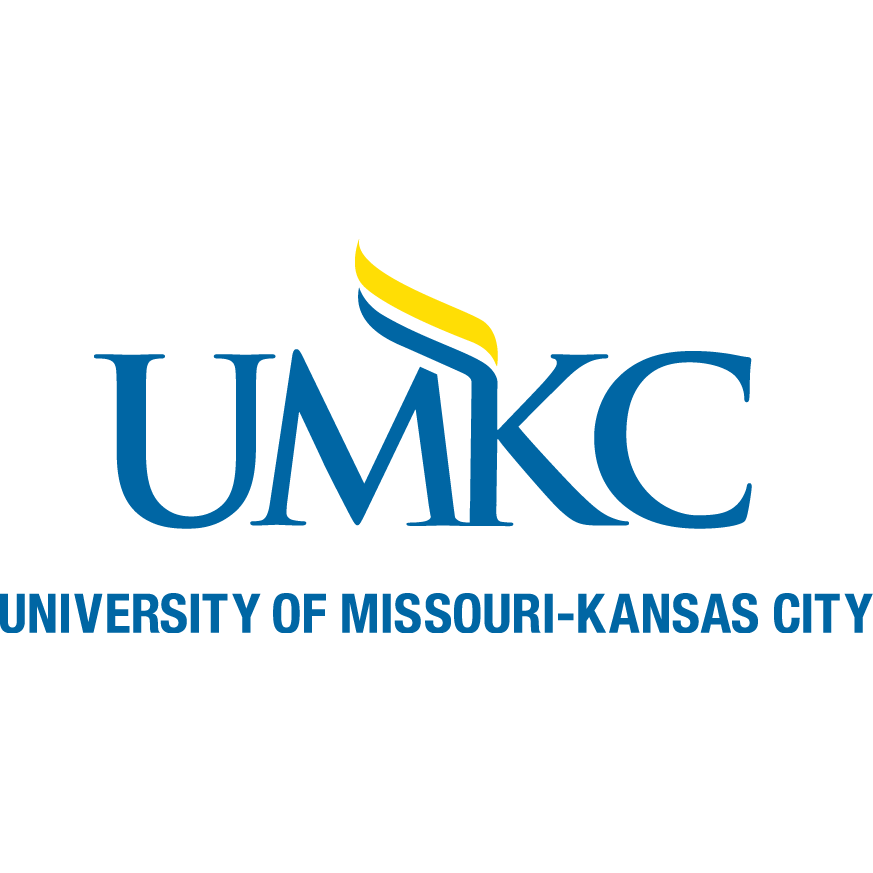