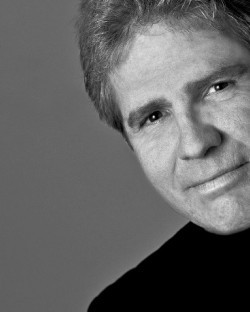 I have been a criminal defense lawyer for 27 years. During that time, I have had a passion for defending people charged with drug crimes and, in particular, marijauna crimes. I believe the prohibition against marijauna to be both foolish and cruel. The marijuana prohibition seems to have been motivated for political reasons rather that sensible ones. Indeed, the plant is so useful that the Bill of Rights and the Constitution were both printed on it. While George Washington and Thomas Jefferson were just two of the many notable persons alleged to have smoke ganja, many other people have been stigmatized by arrest and conviction for the possession, cultivation or distribution of a substance proven to cure cancer and treat a host of other maladies, including boredom. 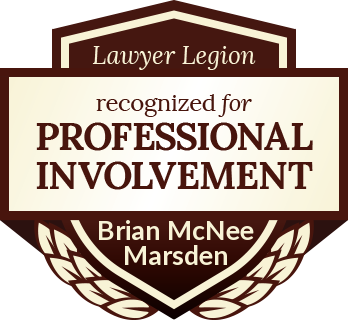