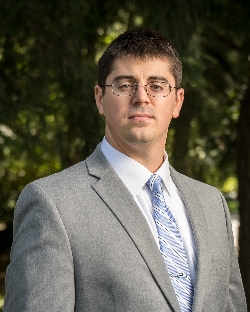 Every day I am in court fighting for someone just like you.

I am a real criminal defense attorney. I have tried cases to juries from East Lansing to Downriver and from Pontiac to Jackson. Based in Ann Arbor, I have represented people on felonies and misdemeanors in 13 circuit courts and 39 district courts.

I am from Ann Arbor, graduating from Pioneer High School and Eastern Michigan University. I attended law school at Michigan State University. After graduation I returned home and established ArborYpsi Law to serve the people in my community.