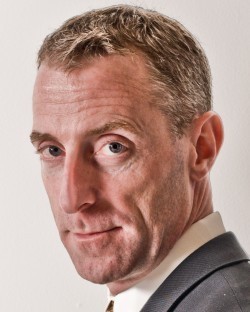 Patrick T. Barone is the principal and founding member of The Barone Defense Firm, headquartered in Birmingham, Michigan with offices also in Grand Rapids, Michigan. He is also the author of two books on DUI defense including the well-respected two volume treatise Defending Drinking Drivers (James Publishing) and Michigan DUI Law: A Citizen’s Guide. He had also authored chapters in Defending DUI Vehicular Homicide Cases,2012/2014 eds. (Aspatore Books). Mr. Barone is also an adjunct professor at the Thomas M. Cooley Law School where he teaches Drunk Driving Law and Practice, on the faculty of the Michigan Trial Practice College, and National College for DUI Defense, and is a graduate of the Gerry Spence Trial Lawyer’s College.

Mr. Barone’s courtroom skill, legal expertise and professional ethics have caused Michigan’s lawyers and Judges to consistently give Mr. Barone their absolute top ratings. Because other lawyers think so highly of him, Mr. Barone has an "AV" (highest) rating from Martindale-Hubbell, and since 2009 has been included in the highly selective US News & World Report’s America’s Best Lawyers while The Barone Defense Firm appears in their companion America’s Best Law Firms. He has been rated "Seriously Outstanding" by SuperLawyers, rated "Outstanding/10.0" by AVVO and has recently been appointed to the advisory board for the Michigan edition of Leading Lawyers Magazine. 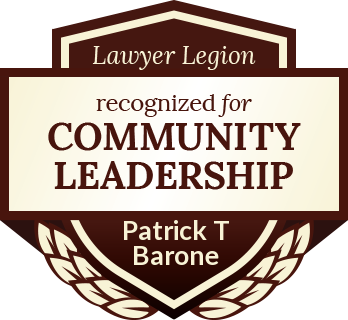 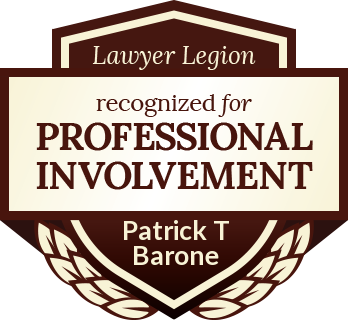