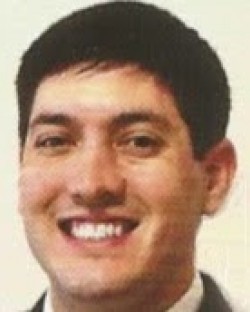 Criminal Defense and Personal Injury Lawyer
Jannette Legal
Detroit, MI
About Résumé Reviews Contact
Not Yet Reviewed Review this lawyer
Is this you? Showcase your career achievements and connect with ideal clients.
Premium Placement
Enhanced Features
Upgrade to Enhanced Profile

Attorney Kenneth S. Jannette has served as a clerk for a Federal Judge, and has represented the nation’s largest financial institutions in precedent-setting matters before the United States Courts of Appeals. He is an active speaker and writer on current legal issues.

Licensed to practice law in Michigan, Florida, New York, New Jersey, Massachusetts, South Carolina, West Virginia, and Kentucky, attorney Jannette has also been admitted to practice before the United States Courts of Appeals for the Second and Third Circuits, and numerous other federal jurisdictions.