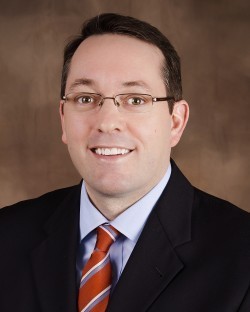 Gary K. Springstead is one of the leading criminal attorneys in Grand Rapids and Fremont. As a trial attorney he has developed a busy practice in state and federal courts in Muskegon, Grand Rapids, White Cloud, Hart, Ludington, and Big Rapids. Prior to practicing law, Mr. Springstead was an F.B.I. Special Agent for approximately five years, investigating and assisting in the prosecution of a broad range of federal crimes from sophisticated white collar crimes to violent crimes, terrorism and national security matters. This included investigating numerous high-profile cases in the United States and abroad.

In federal court, Mr. Springstead represents people charged with a variety of violent and white collar crimes, including:

Mr. Springstead has had many successes in federal court in Grand Rapids and Kalamazoo, Michigan, including:

A Reputation for Excellence in State Court Criminal Defense 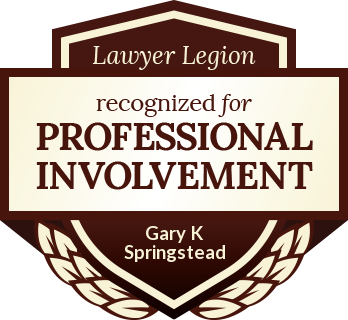