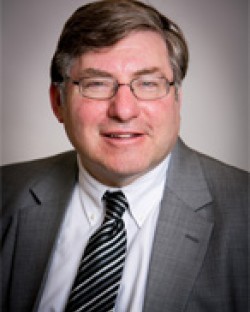 About Robert A. Adelson

As Boston’s premiere employment attorney, Robert A. Adelson concentrates on delivering exceptional services to his diverse clientele. He represents C-Level senior executives and other business leaders in negotiating their employment contracts.

Robert Adelson is committed to providing dedicated representation in a wide range of employment matters faced by executives and key employees. His primary goal is forming a relationship with his client and providing the service that best fits their individual needs.

Whether you’re a C-Level Executive or an eager entrepreneur, he can tap into his 25 years of experience in the field to help ensure that your hard work and achievements are rewarded while ensuring your career is protected.

Robert A. Adelson, a corporate, tax and employment attorney since 1977, has counseled and represented a wide range of executives as his clients, in addition to numerous CEOs, Rob’s clients have included many other C-Level executives; he has represented executives not only in Massachusetts, New York and throughout the Northeast, but around the country.

Rob has negotiated contracts for executives in diverse industries that include but are not limited to software, financial services, biotechnology, pharmaceuticals, medical device, food, and retail consumer products.

A frequent speaker and author, Rob gives webinars as well as has written numerous articles that have been published in Boston Business Journal, Genetic Engineering News and Mass High Tech: The Journal of New England Technology.

Robert A. Adelson can provide you with representation on the following areas: