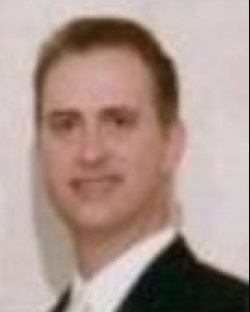 After completing his secondary education at the Wilbraham & Monson Academy Richard attended undergraduate at Stonehill College where he received a Bachelor’s Degree in Biology.

Prior to attending Law School Richard worked as an analytical chemist in synthetic membrane chemistry where his work contributed to a patent application for purification systems. Richard attended Roger Williams University School of Law.

Richard has successfully represented clients through all phases of litigation since he began to practice law in 2001. He has tried hundreds of cases in various State and Federal Courts on behalf of clients.