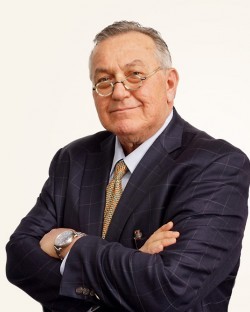 Terry Lavenstein, Managing Partner of Lavenstein Law, has been practicing Criminal Defense Law exclusively for over 40 years in all Maryland State and Federal Courts. During his tenure, he has had the pleasure of being granted "Pro Hoc Vice" status (temporary Bar Admittance) in 12 other U.S. states and 10 other federal jurisdictions in criminal cases. He has won 16 "not guilty" verdicts out of 18 homicide jury trials and has also successfully defended virtually 1000’s of misdemeanors before District Courts; e.g. DWI, theft, assault, drugs, etc.

Lavenstein Law has represented criminal defendents in roughly 150 jury trials in every county in the state of Maryland. 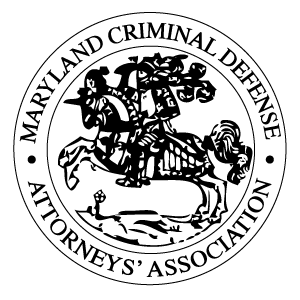 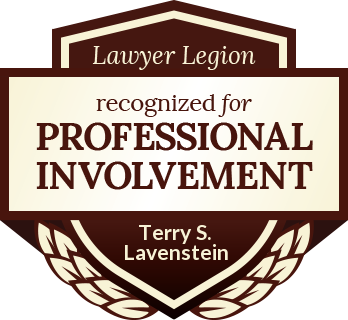