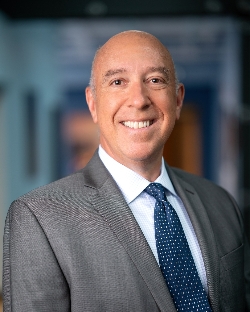 Robert K. “Rob” Jenner founded Jenner Law, P.C. in 2018, focusing his practice on helping individuals and families affected by the harmful conduct of others. His main practice focuses on cases involving personal injury, wrongful death, products liability, mass torts, and therapy abuse. What he enjoys most about being a lawyer is continuing his family legacy of social activism and fighting for social justice by representing the underdog – often against large, well-funded institutions.

With over 35 years of experience in the legal industry, Rob is a true career trial lawyer who is empathic and non-judgmental, leading a team-driven approach to every client’s case. His employees have worked with him for 10 years, 17 years, 21 years, and more, cultivating a culture of respect and family in the workplace which translates into superior client relationships and advocacy. He understands representing clients with physical, emotional, and psychological trauma and seeks to ensure they are not victimized again by the legal process after suffering the harm that brought them to his law firm for help.

Of working with Rob, his fellow lawyers have said, “Rob Jenner and his firm are the model for caring, compassionate, and effective lawyers. Rob is a listener. Especially for clients, Rob will make sure that he hears you, understands you, and that your voice will be heard.” His former clients have said, “Rob Jenner, treated me like a person, not a payday. I could contact him directly if I wanted to. His staff were always polite and willing to help me with any questions that I had.”

He has also achieved an AV Preeminent Rating with Martindale-Hubbell, was named one of “America’s 52 Most Influential Trial Lawyers” by The National Law Journal & The Trial Lawyer Magazine, has been selected for inclusion in the Maryland Super Lawyers list every year since 2007, and won the Trial Lawyer of the Year Award from the Maryland Association for Justice.

Rob cultivates a culture of giving back within his law firm. Beyond representing and serving their clients, Rob’s team maintains and contributes to the Jenner Law Donor Fund, a charitable trust that routinely makes contributions to causes of the employees’ choice, including programs addressing food insufficiency, veterans, women’s safety, and animal protection.

Outside of work, Rob is happily married with two adult children, Matthew and Nicole. He is also a Certified Master Scuba Diver with Special Certifications as a Rescue Diver, Wreck Diver, Night Diver, Peak Performance Buoyancy, Deep Diver, and Boat Diver and an amateur underwater photographer. 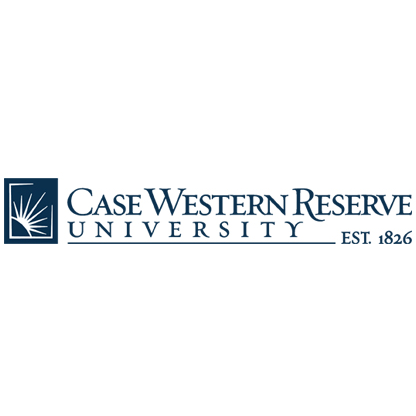 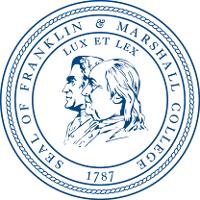 Trial Lawyer of the Year Award
Maryland Association for Justice
2009 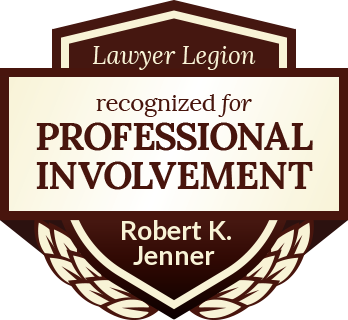