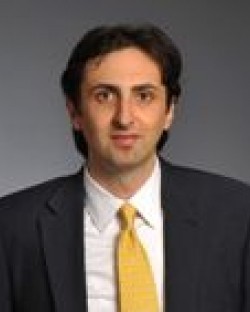 Justin received his J.D. from Catholic University of America Columbus School of Law and his B.A. from Washington University in St. Louis. He has appeared on behalf of clients throughout the District and Circuit Courts of Maryland, the Maryland Court of Special Appeals and the United States District Court for the State of Maryland and the General District Courts in Virginia.

Justin has been named a "Rising Star" by Maryland Super Lawyers in 2011, 2012 and 2013. He has additionally been selected to membership in the National Trial Lawyers Top 40 Under 40 organization, and has a Superb 9/10 rating on AVVO.