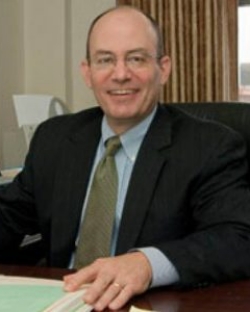 DUI / DWI Lawyer
Nichols & Tucker, P.A.
Portland, ME
About Résumé Reviews Contact
Not Yet Reviewed Review this lawyer
Is this you? Showcase your career achievements and connect with ideal clients.
Premium Placement
Enhanced Features
Upgrade to Enhanced Profile

Mr. Nichols speaks to lawyers at numerous seminars on the topics of criminal defense and defense of OUI, DWI, and DUI drunk driving cases. He is a perennial attendee at national seminars on drunk driving defense and is a certified Intoxilyzer 5000 operator. Mr. Nichols has appeared on a variety of television and radio programs to discuss high-profile cases that he has defended. The Maine Sunday Telegram recently described him as a "zealous and fearless advocate." In addition to handling dozens of homicides and other serious felonies, Mr. Nichols has represented thousands of citizens accused of drunk driving. He is widely regarded as Maine's best attorney in the field of drunk driving defense. Mr. Nichols also maintains an extensive practice in the defense of felonies, homicides and misdemeanor criminal offenses. 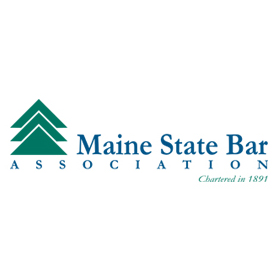 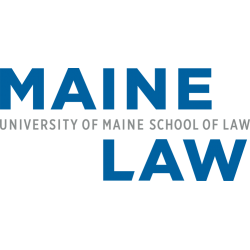 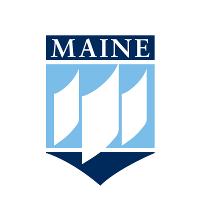 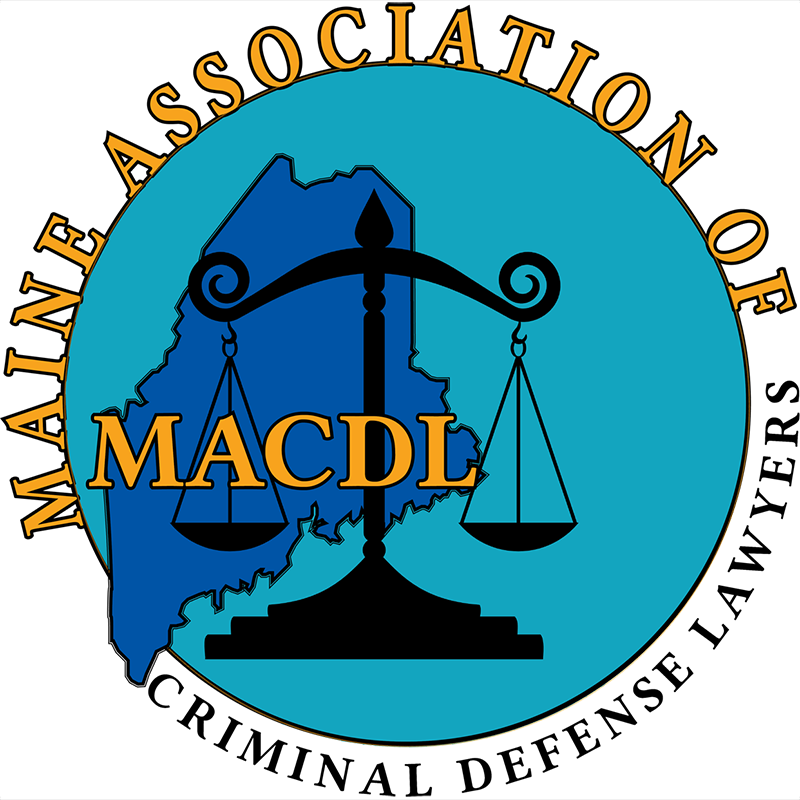 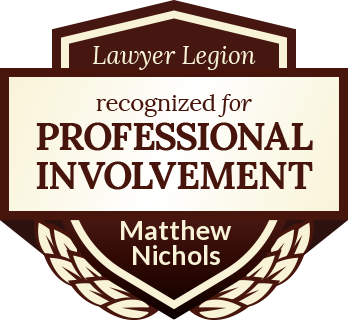 Bar License Information
Maine Board of Overseers of the Bar -

MACDL is committed to the fair administration of criminal justice and the defending the rights of those accused.