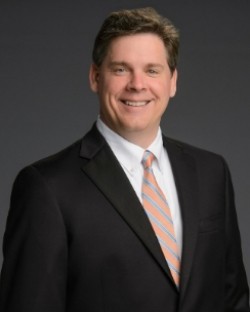 Trenton is a Baton Rouge native who practices law in areas of consumer and commercial bankruptcy, debt reorganization, personal injury, estate planning, and residential and commercial real estate transactions. He received his B.A. degree from Rhodes College in Memphis, Tennessee, and his Juris Doctorate degree from the Paul M. Hebert Law Center at LSU. He is admitted to practice by the Supreme Court of the state of Louisiana and the U.S. District Courts for the Eastern, Western, and Middle Districts of Louisiana. Some of Mr. Grand’s memberships and associations include the National Association of Consumer Bankruptcy Attorneys, Louisiana Land Title Association, Louisiana Mortgage Lenders Association, National Association of Mortgage Bankers, Louisiana Homebuilders Association, Capital Region Homebuilders Association, and the Louisiana Association of Business and Industry. Mr. Grand has been a speaker at various bankruptcy-related seminars, including Bankruptcy: A Creditors Perspective by Lorman Education Services. Mr. Grand is also a member of the Baton Rouge Bar Association where he sits on several committees, including the Uniform Title Standards Committee, a liaison committee to the Louisiana Bar Association. Additionally Mr. Grand is AV rated with Martindale Hubbell, which is a testament to the fact that a lawyer’s peers rank him or her at the highest level of professional excellence; and an “Excellent” rating from Avvo.

An avid LSU supporter, Mr. Grand is a member of the LSU Foundation, LSU Alumni Association, and the Paul M. Hebert Law Center Alumni Association, where he sat on the Chancellor’s Council in 1999 and 2000. Mr. Grand has recently become a mentor in the Baton Rouge Bar Association’s Mentorship Program to help future/recent law school graduates build a foundation for practice.

Mr. Grand is also the owner and founder of Grand Title Company, Inc 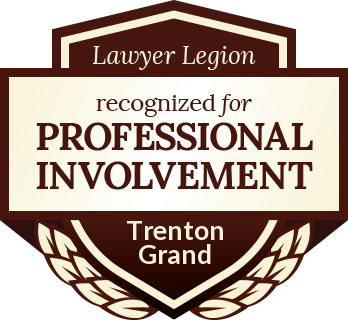