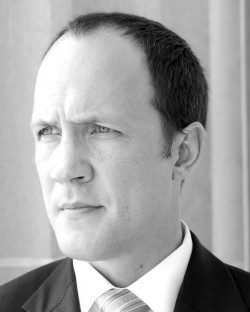 Stephen D. Hébert earned his undergraduate and law degrees from Loyola University-New Orleans. Thereafter, Stephen began a distinctive legal career as a law clerk to the Honorable Marc T. Amy at the Louisiana Third Circuit Court of Appeal. Once his tenure with Judge Amy ended, Stephen returned to New Orleans to work as an Assistant District Attorney.

Stephen gained invaluable experience while working in several different divisions within the Orleans Parish District Attorney’s Office. He ultimately managed the docket of three different sections of Orleans Parish Criminal District Court as the Section Senior, handled cases in Calcasieu Parish and East Baton Rouge Parish as a special prosecutor, and tried a countless number of judge and jury trials. Prior to starting his private practice, Stephen also assisted the Honorable Leon A. Cannizzaro, Jr. in reforming the policies and procedures for asset and bond forfeiture matters within the Orleans Parish District Attorney’s Office.

Aside from his busy practice, Stephen has remained active in teaching and writing articles on a number of topics concerning criminal law and trial practice. He has taught as a guest lecturer in connection with the Tulane University Inter-Disciplinary Experience Seminars program and he has been an adjunct faculty member of the Loyola University-New Orleans School of Law Skills Program since 2011. In addition, Stephen was a contributing editor to the New Orleans Edition of Attorney at Law Magazine from 2013 through 2014.

Stephen has also remained active in martial arts and combat sports. Prior to law school, he had a successful career in amateur boxing, fighting in the lightweight, light-welterweight and welterweight divisions from 1993 through 1999, and his firm has sponsored a number of amateur boxing events in the New Orleans area. Stephen now keeps himself in shape through the practice of Krav Maga and Brazilian Jiu-Jitsu.

Stephen is presently admitted to practice in all state and federal courts in Louisiana. While criminal defense comprises most of his practice, Stephen's current practice areas additionally include general civil litigation and personal injury (plaintiff). 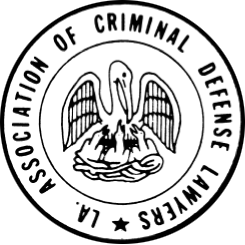 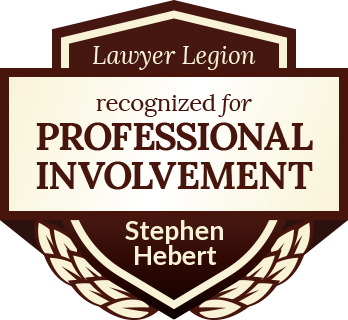