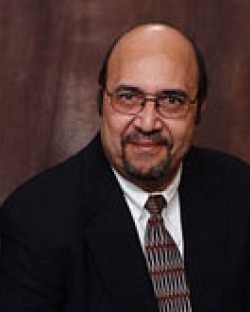 Mark Simien graduated from McNeese State University in Lake Charles, Louisiana. He began working in the chemical industry as an Operator/Processor.

Mark has been a member of the Simien & Simien Law Firm since his graduation from law school. He maintains a trial and appellate practice with emphasis in the areas of Class Actions, Mass Torts, Personal Injury, Wrongful Death and other major litigation. Mark, along with other members of the firm, is involved in large scale class action and mass tort litigation. Some of the Class Action cases he has been involved in include medical devices, consumer products, telecommunications, oil and gas, fraud and other consumer-oriented litigation.

Mark was specifically requested to be involved in large scale toxic tort and environmental cases involving injury and diminution of property value. Mark was part of the team involved in the successful class action litigation for citizens of a small community which sued Conoco and Condea-Vista and received a record settlement.