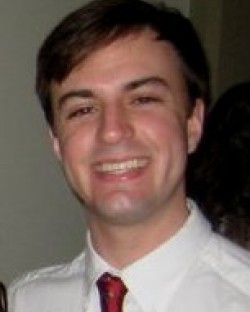 James is the managing member and managing attorney of Zitzmann Law, LLC and founded the firm in 2014.

He attended the Loyola University New Orleans College of Law where he was a member of the Loyola Law and Technology Annual. While attending, he received the Loyola Alumni Association Legacy Scholarship and the Academic Excellence Award for Highest Grade in Trademark, Tradename and Unfair Competition. Additionally, he studied overseas coursework as part of international programs at the University of Vienna School of Law and the Rio de Janeiro University Faculty of Law as well as participated in a European Union field study. James graduated in 2013 with a Juris Doctor and a Certificate in International Legal Studies. 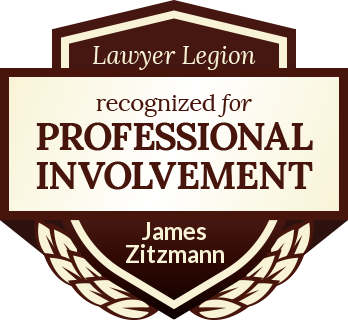