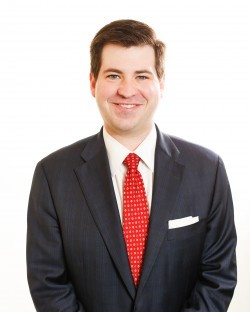 Criminal Defense and Personal Injury Lawyer
Sudduth and Associates, LLC
Lake Charles, LA
About Résumé Reviews Contact
Not Yet Reviewed Review this lawyer
Is this you? Showcase your career achievements and connect with ideal clients.
Premium Placement
Enhanced Features
Upgrade to Enhanced Profile

James E. Sudduth, III is the founder and driving force behind Sudduth and Associates, LLC. As a Lake Charles native, he witnessed the lack of growth and direction present in his beloved city and decided to become the force of change the city needed. James knew that to accomplish this goal he would have to temporarily relocate to Baton Rouge. After law school, James returned home to serve as an Assistant District Attorney in the Calcasieu Parish District Attorney’s office, and during his tenure he was promoted to Misdemeanor Section Chief. When offered a second promotion to the Felony Division, James declined stating that he was being called to serve the public in a different arena.

"At the end of the end of the day it isn’t about the amount of money you bring home or the prestige attached to your name; rather it is the satisfaction of a job well done and knowing that despite your limited resources you have accomplished the near impossible. It is about making a difference in people’s lives and having the desire to serve them when no one else will. This is what it means to be a true servant to the public."