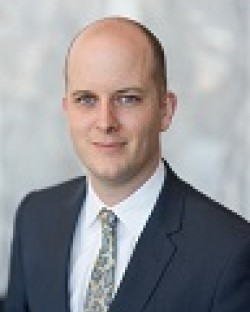 Mr. Davies has extensive experience with defending the criminally accused including DUI, felony DUI, drug possession, felony possession with intent, aggravated assault, aggravated battery, robbery, burglary, and a multitude of other misdemeanors and felony charges. Mr. Davies is dedicated to defending the rights of the accused from the multiple felon to the first time violator. Mr. Davies’ trial experience and results has caused the National Trial Lawyers Associationto name him as a Top 100 Trial Lawyer in 2014, 2015 and 2016. Mr. Davies has experience handling high profile cases that receive national media attention and will combat the negative spillover that the media can have on a client and their case. 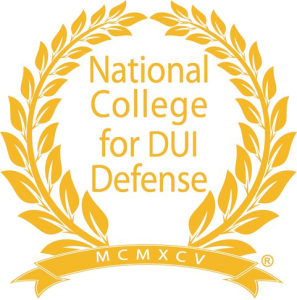 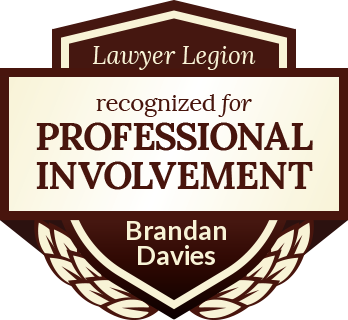